What is tone in photography (and how to use it)

Because it’s easier to see tone in photography without the distraction of color, most of the example images that I’ve used to explain what is tone in photography are in black and white. It doesn’t matter if you shoot with natural light or artificial light, the same tonal conditions will apply.

What will make a difference to tone in photography is: 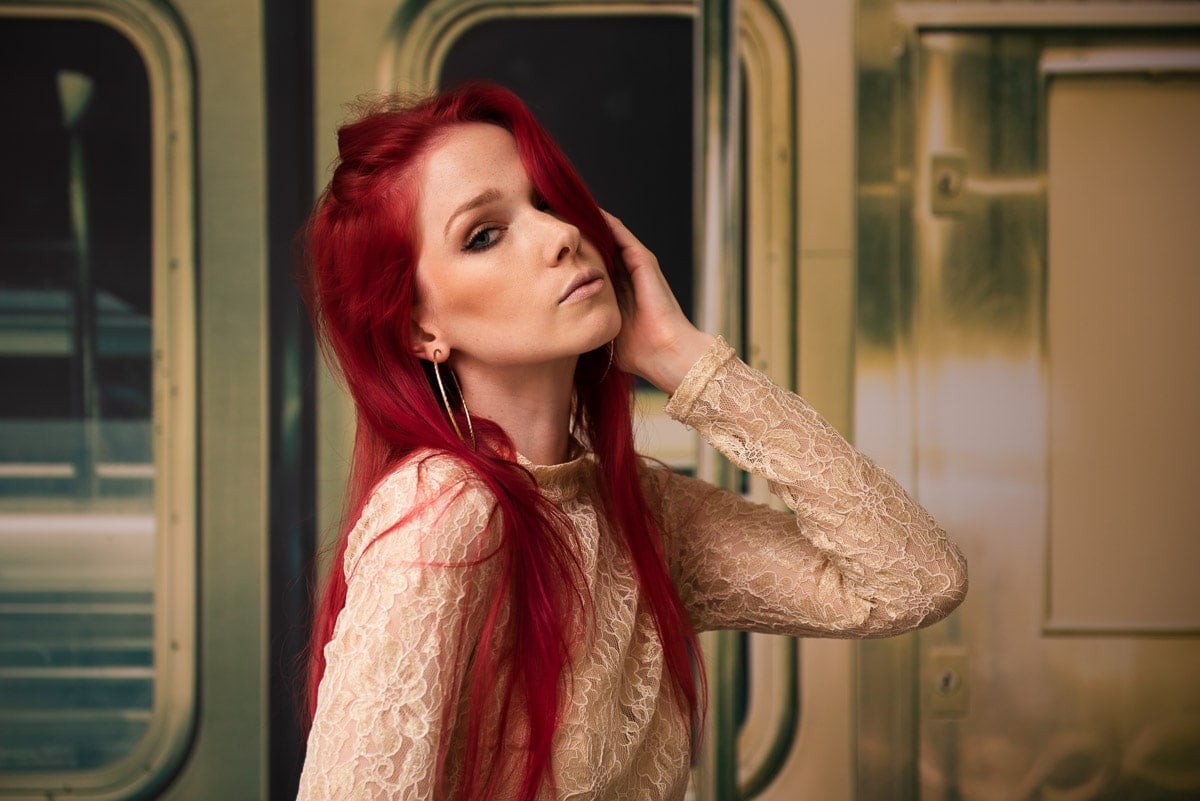 What does tone in photography mean?

Tone in photography refers to light and dark in an image, and everything in between. An image with a full tonal range covers all the tones from pure white through highlights, midtones, darks and shadows to pure black.

Although some photographers may disagree and say that no photo should contain either pure white or pure black as with either of these extreme tones in a photo detail is lost. It’s a matter of opinion, creative choice, whether you think all the detail of a scene should be retained in an image or not.

Not all cameras can capture the full tonal range. The more expensive digital cameras have a high dynamic range so area able to capture the greatest range of tones from light to dark.

What is tone and contrast in photography?

Tone is often confused with contrast, because both refer to having light and dark areas in an image. However the difference is that with tonal contrast in photography we’re referring to the transition from light to dark and the placement of light areas next to the darkest areas in an image. In other words:

Tonal contrast is an element of design in photography composition. Each of the tones in the tonal range of an image can be adjusted in post production to increase or reduce tonal contrast, particularly if your image is in RAW format rather than JPEG.

Why is tone in photography important?

We’re probably more used to thinking about tone in music, so it might help to think of tones in photography in the same way. Instead of the tones being audible, a photograph contains a visual range of tones from high to low, or vice versa, that affect the mood of a photo.

So tone in photography is important for setting the mood of an image and creates visual interest to engage the viewer. It sets an expectation for the message of the photo appropriate to the subject matter.

What are different tones in photography?

If you look at any histogram – either your digital camera histogram, or a Lightroom histogram (or equivalent editing program) you’ll see a graph of the tones in the photograph.  From left to right they are:

Now let’s take a look at each of these photographic tones, with the help of appropriate tone photography examples.

Shadows are the darkest area of an image, so much so that they might even be completely black without any detail present.

Images with a lot of shadows and darker tones are often quite emotive.

Dark tones in photos fall into the area between dark shadows and midtones, so you’ll always still see detail in the dark tones. Dark tones are great for showing the form of an object, because the fall off of light from lighter areas to the darker areas creates dimension.

Midtones, also referred to as mid tones, are the least contrasty area of the tonal range. They’re neutral tones and in photos show up as medium gray and are what your camera wants your exposure to be.

When lighting in an image is flat, the image’s tones will be mainly midtones.

Further reading: Midtones in photography – how to see and use tones for better pictures

Highlights are some of the brightest parts of an image, but not so bright that they’re pure white. They still retain detail and, like dark tones, help to show form and create drama in an image.

When a light source, such as the sun, a street light or flash, is present in a photo they show up as pure white tones and details won’t be visible in those areas of very bright highlights.

How do you use tones in photography?

High contrast images are demanding so immediately draw a viewer’s eyes to the image and once there the eyes move around the image lead by the contrast of light and dark. Not only are our eyes drawn to the lightest part of an image, they’re also drawn to the area of highest contrast.

Low contrast images are much more gentle and less demanding on the eye. However, when noticed they hold attention in a calm, lingering way gradually drawing the viewer in for deeper inspection.

My last point on tones is about how we use it in relation to color in photography. The term tone is used in many ways to describe different qualities of a photo that don’t relate to the tonal range, which can be a bit confusing to beginner photographers, such as:

The tone of an image could be warm or cold and we refer to it as having warm tones or cool tones. In this instance we’re referring to the colors in an image, so it can be a bit confusing.

When editing a photo you might adjust the original color tones with the white balance slider, the tone curve tool or with color grading. For example changing greens to browns for a warm and earthy edit that’s currently popular.

Many Lightroom presets are created for the purpose of either desaturating colors, changing overall tone, warming up images, cooling down images, deepening the darker areas, lightening overall lightness etc. The list of tone adjustments you can make is endless. So you’ll hear the term tone mentioned a lot in editing.

In portrait photography skin tones are often discussed in terms of warm or cool. If the wrong white balance was used, you might need to warm the image up a bit in post production to make the skin tones less blue and more warm, or vice versa.

Sometimes they’re oversaturated and need to be modified with the vibrance slider (it’s better than the saturation slider for skin tones).

If this article has given you a greater understanding of tone in photography and how you can use it in your photography composition, share it in the comments. Also, if you have any questions about tonal range, tonal contrast or tones in photography, leave a comment and I’ll get back to you.