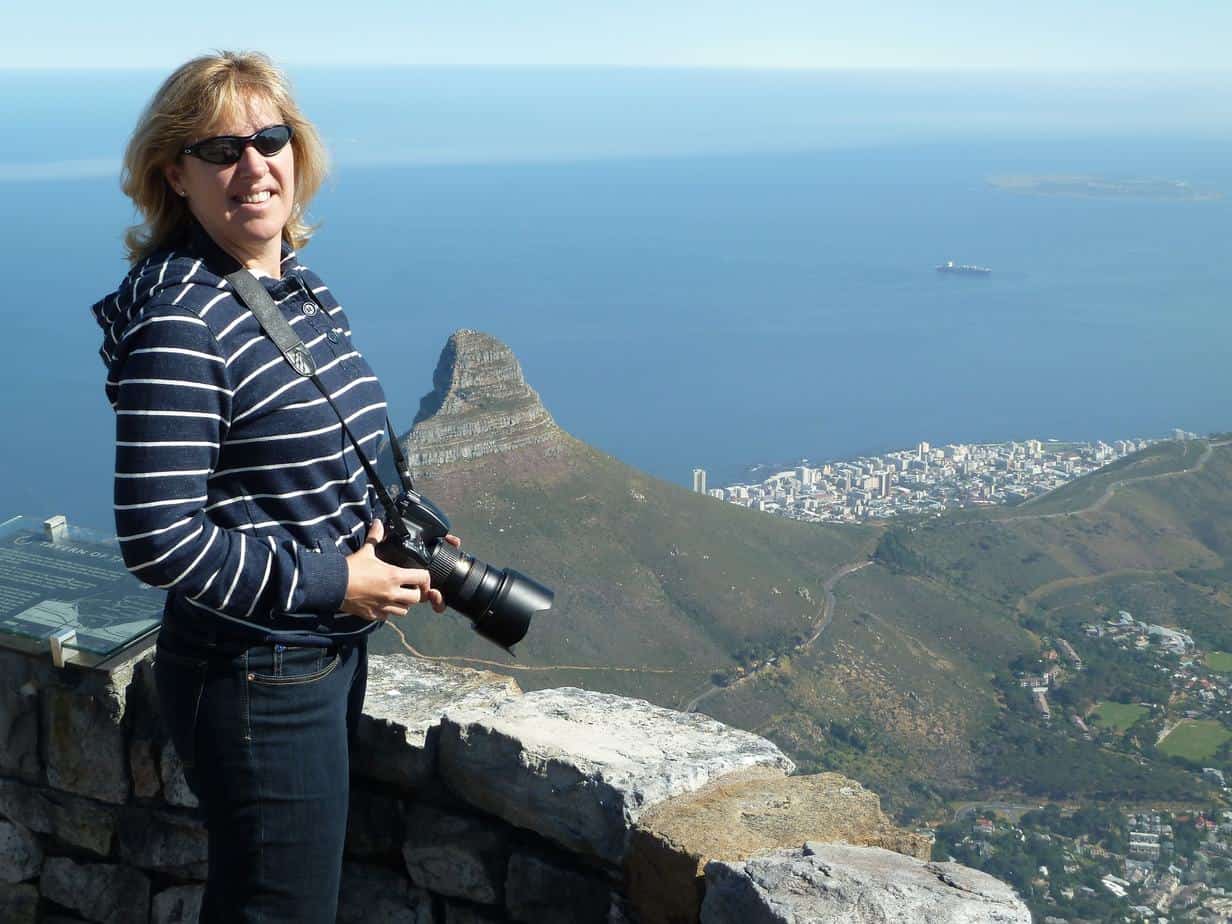 Hi! I’m Jane Allan, a professional photographer and creator of The Lens Lounge.

I’ve been obsessed with photography since I was seven, but the big love started when I got my first SLR camera in 1993. I was backpacking around Australia and the compact camera I took with me had an accident. The “fancy new” camera was a very old, fully manual Pentax, already 9 years out production. Three years later when I returned home to South Africa with my first Nikon SLR, I freelanced as an assistant photographer to commercial and fashion photographers. It was incredibly hard work, not at all glamorous and so much fun! I learnt a huge amount, but mostly that photography was the only thing for me.

I started photographing weddings in 1999 to earn extra income to pay for my own wedding and continued when I moved to the UK in 2001. Then came digital!

It really threw me and I felt that I was starting all over again. Digital cameras are so much more complicated than film cameras were. They’re great and I wouldn’t go back, but it felt like suddenly I was trying to drive a Ferrari after I’d been happily tootling along on my donkey cart!

I got the hang of digital before opening my first photographic studio in 2009, concentrating on portraiture and commercial work.

In 2015 the importance of what I do hit me full force. We lost my Mom to cancer. If it weren’t for all the photos we have of her, starting from long before I was even thought of (thanks to my Dad’s interest in photography), I would have been even more devastated than I was.

And that’s when I realised that I needed to teach others how to capture their life and loves in awesome photos.

Photos you’d be proud to put on your walls, instead of hiding fuzzy, over or under exposed memories away on a phone or computer hard drive that might one day be lost.

I’m packing all my knowledge and experience into photography training for all levels of expertise.

Your photographs are your history. Make it great!

Click here for more on my up close and personal reason why photography matters. 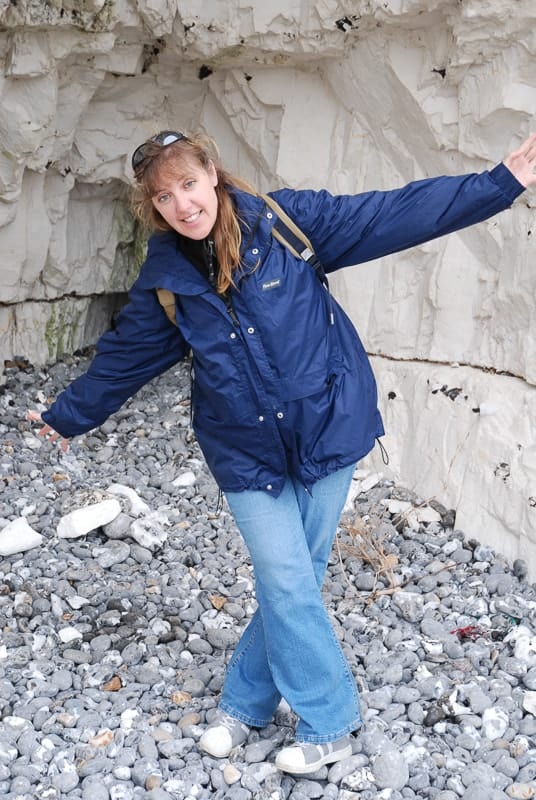