Master the Lightroom tone curve for much better photos

The Lightroom tone curve is one of the most powerful features of Lightroom Classic. You can do so much with the tone curve and it forms the basis of most Lightroom presets. Because of this I think it’s also a little intimidating at first.

If you don’t understand the tone curve, you probably just use the whites, blacks, highlights and shadows sliders in the basics panel. We all start out there.

It looks like they do the same thing and they’re much easier to operate than the tone curve at first glance. That’s absolutely fine when you’re new to Lightroom, but once you become more proficient in Lightroom editing, you’ll want to use the tone curve tool. 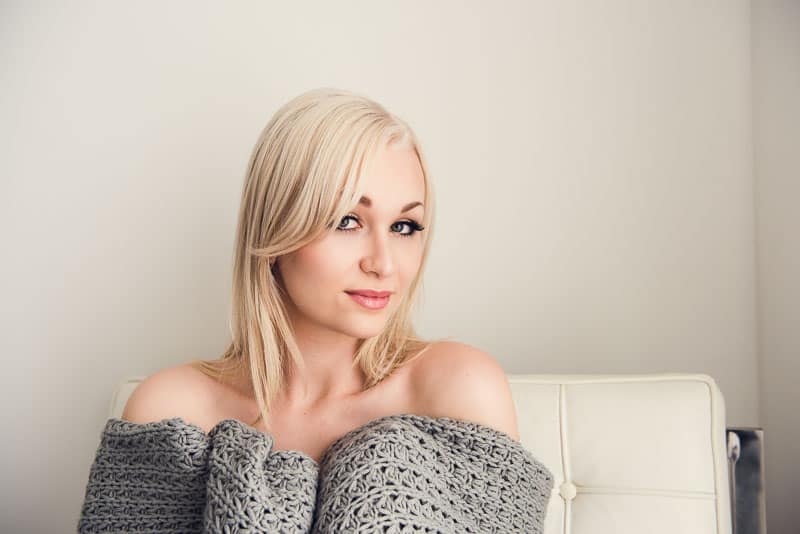 Both the RGB tone curve and the color tone curves are divided into 4 tonal areas, starting from the left:

Apply tone curve adjustments to multiple photos at once

If you’re thinking this will make editing a shoot take ages, the good news is that you don’t need to create a new tone curve for every photo you edit.

It’s really easy to apply your tone curve settings to multiple photos at once using Lightroom batch editing. This will really speed up your workflow, but before you do it, make sure that all the photos were taken in similar conditions.

Further reading:  9 essential tricks for batch editing in Lightroom – speed up your workflow

Also, I love good news, so if my tone curve tips have helped you to understand how to use the Lightroom tone curve, share that too.

Hot tips for better beach photography in any season