Midtones in photography is quite a broad term, because midtones are neither dark nor light. It’s the tonal range between shadows and highlights.

When a photo has minimal midtones, it’ll be either:

See what I mean? Very broad! So let’s take a closer look at midtones… 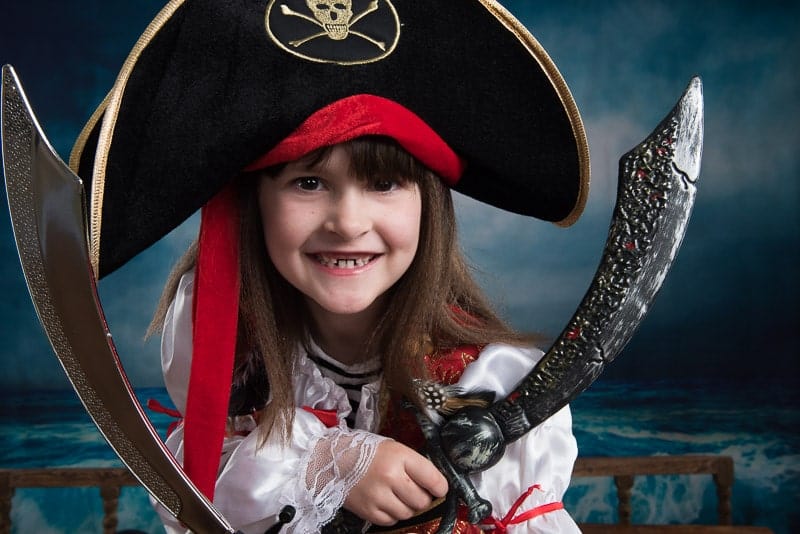 What are midtones in photography?

Midtones consist of the middle 50% of the tonal range.

Darks and shadows appear on the left of a histogram and a tone curve. While light and highlight areas are on the right.

Midtones are what our cameras want to expose for. You may have heard this exposure sweet spot referred to as 18% gray or middle gray, which is why when photographing in snow your camera’s exposure meter wants to underexpose the image.

Your camera doesn’t want bright white snow, it wants gray snow, which of course would be underexposed. Likewise, it doesn’t want a black cat to be black. It wants the cat to be gray, so it wants to overexpose black.

However, midtones in photography extend beyond just middle gray – they include all the mid tones either side of it, up to dark on one side and light on the other side.

What are the different tones in photography?

When discussing tones in photography, you could be referring to:

You could even be referring to the mood of an image, which is created by a combination the colors, tonal range, subject matter, expression, composition and light.

Examples of midtones in photos

And to make it even clearer, I’ve included Lightroom histograms and tone curves.

Below are examples of: 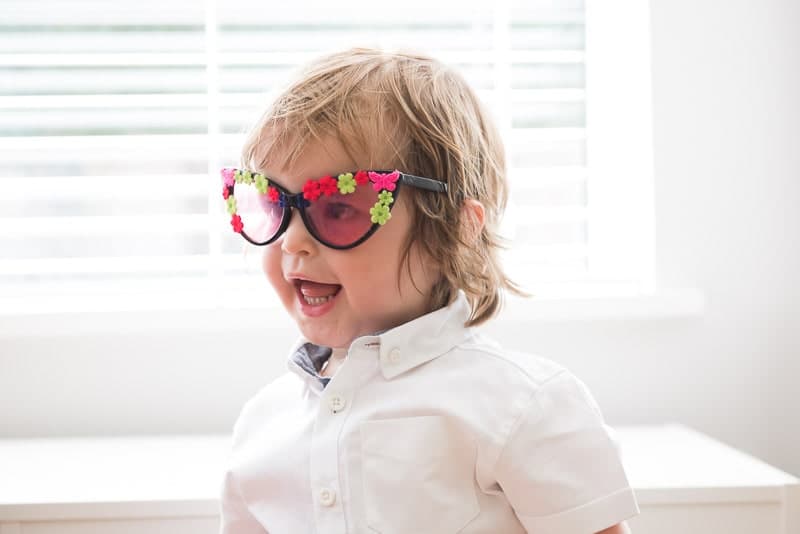 A clear example of a high key image, with just a touch of low tones in the glasses and midtones in the shadow part of the boy’s hair. 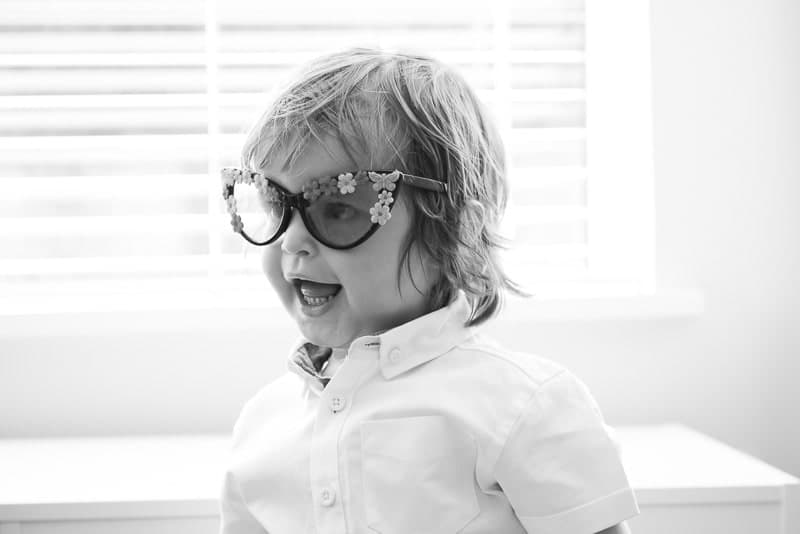 The right of the histogram is packed full of information, with just a blip of information in the midtones, indicating this is a high key image.

Further reading: What is high key photography, and how to master it 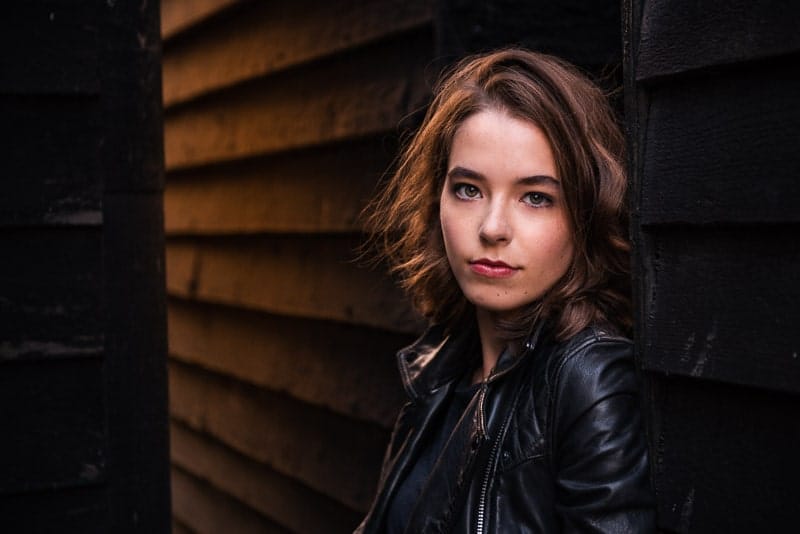 A low key image with just a touch of midtones. The tonal range becomes really obvious in the black and white version of this image. 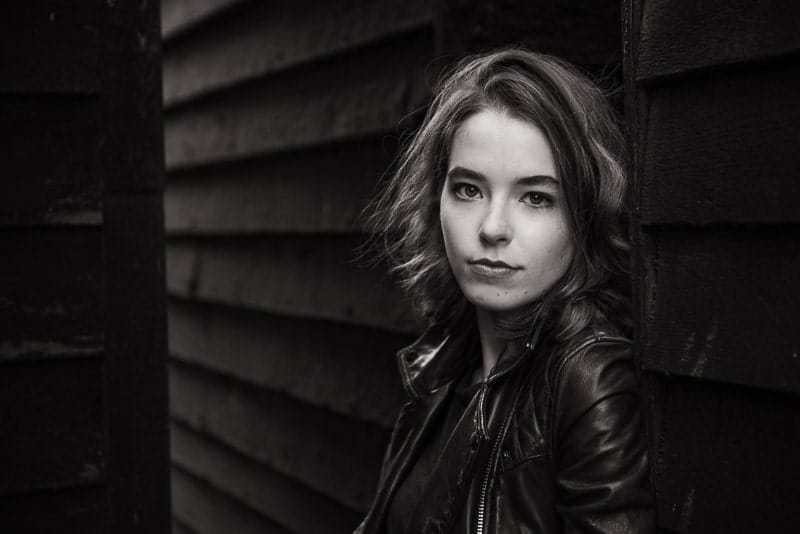 As you can see to the left of the histogram, the darks and shadows contain all the information, with just a small amount in the midtones and almost none in the highlights.

It’s even easier to see with the Lightroom tone curve. 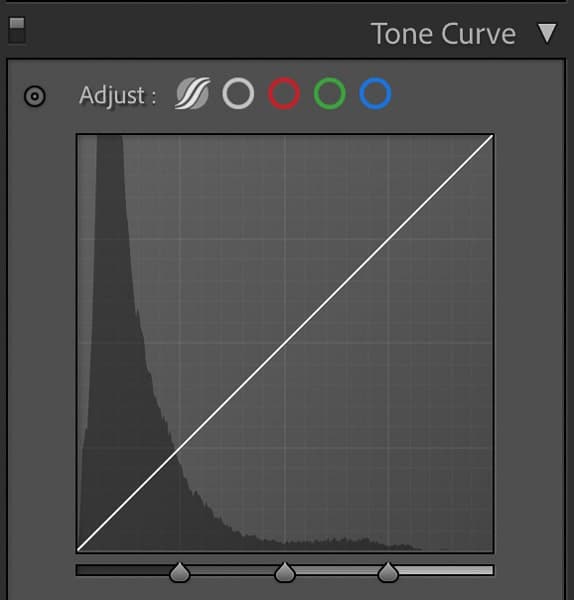 When the tonal range of a photo is limited to largely midtones, it can be quite dull. Like the image below.

Sometimes the limited tonal range is part of the message and mood of photo, in which case it’s a good use of midtones. However, in this portrait the lack of tonal depth detracts from the image. 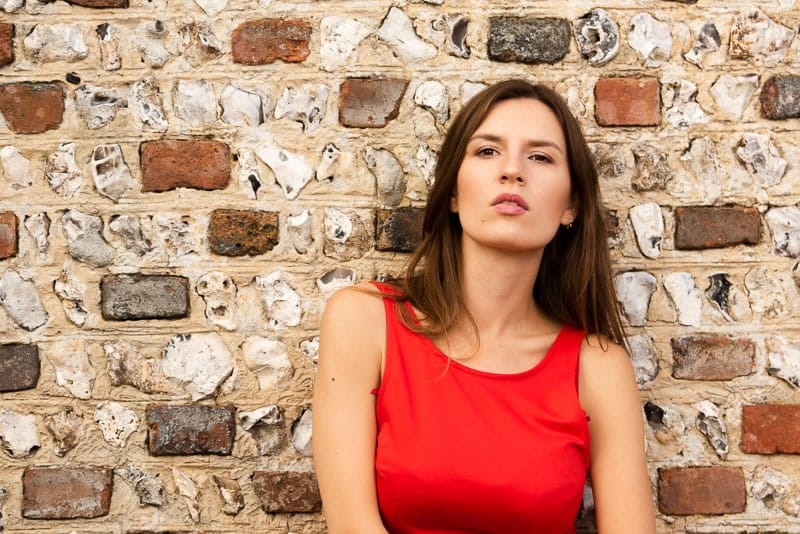 And it’s even more obvious when converted to black and white. 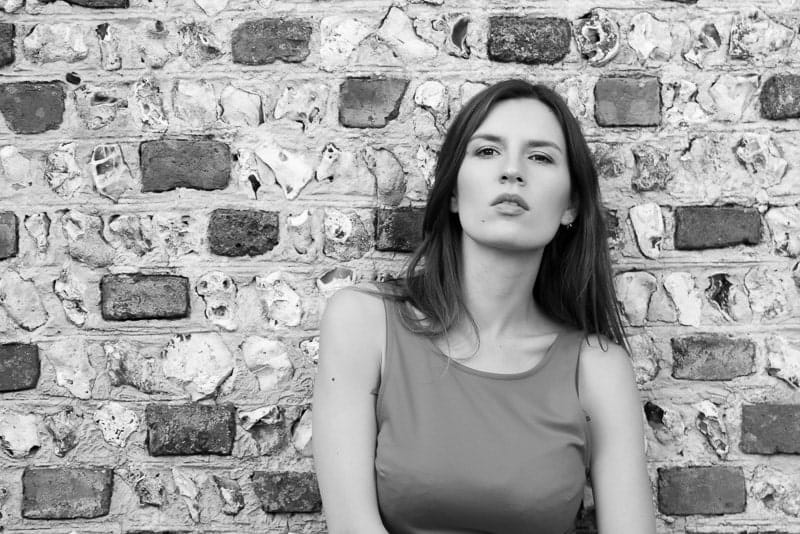 The light on the model is quite even and her skin tone is very similar to the mortar on the wall behind her. So the result is that she blends with the wall.

In fact, the only bit of variety in the image is offered by the arrangement of light and dark bricks. So the model goes unnoticed. Not ideal in a portrait!

To create a more interesting image, I shifted position to include a light toned foreground and a dark toned background. The lighting also helps to add interest as there’s more shadow to create definition in her face. 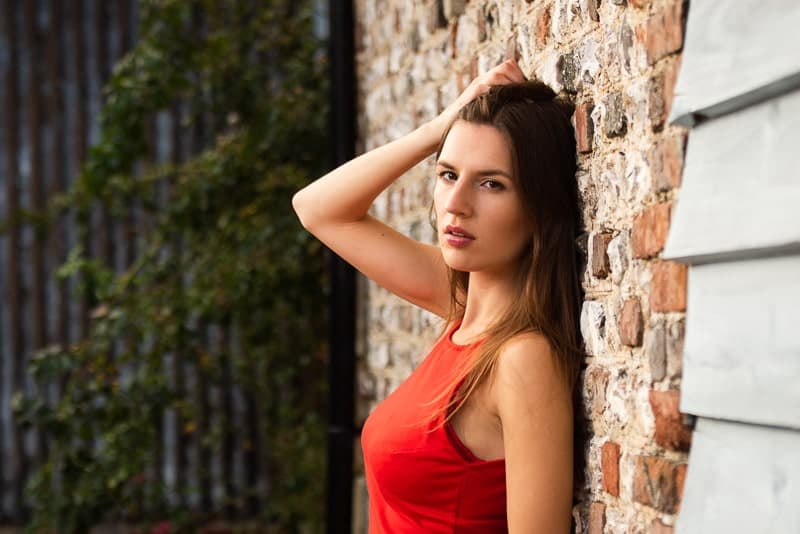 Even the black and white image is more interesting than the previous example, because of the increased tonal range. 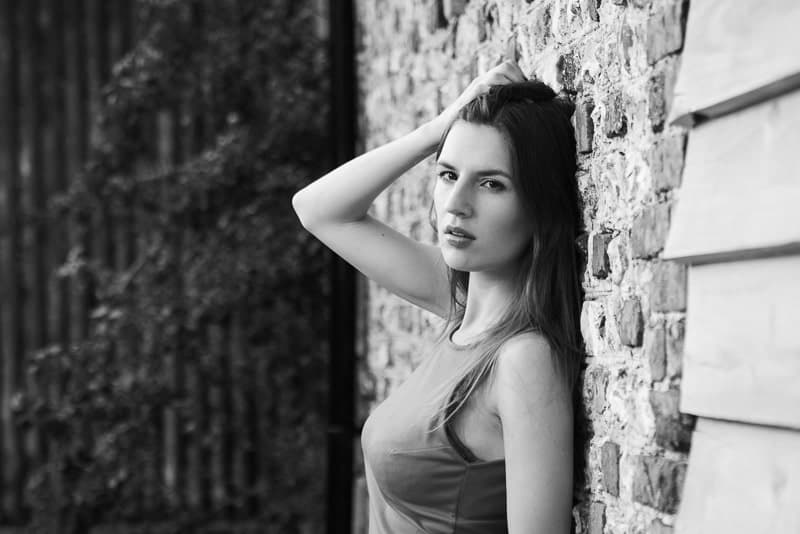 The histogram for this image shows a greater tonal range from dark, through midtones, to light.

In this next example of a largely midtone photo there’s greater interest, because of the colors, especially the pop of red lipstick.

The dynamic lines of the background add to the interest too. 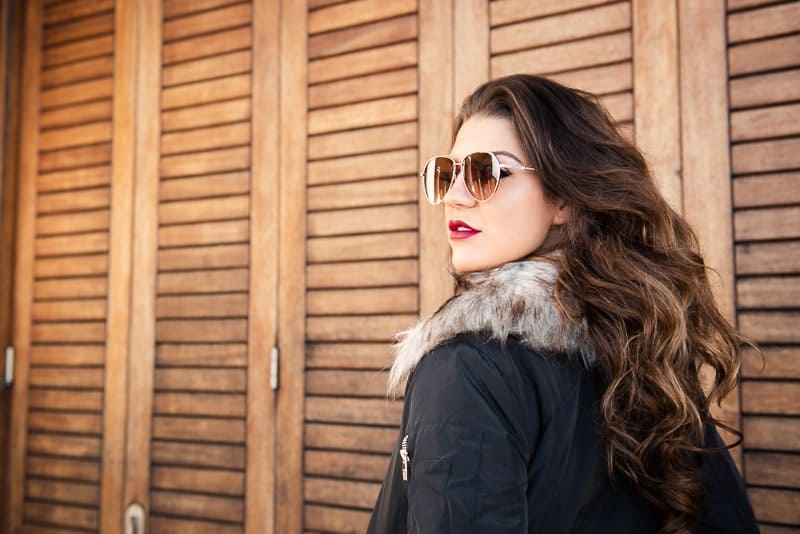 In black and white, however, I feel that the photo loses some of its interest. 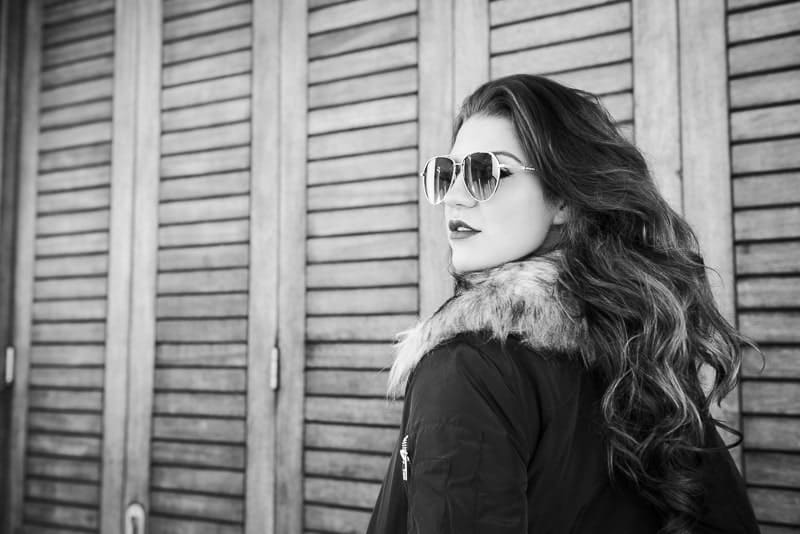 As you can see from the tone curve, the photo does also have detail in both the shadows and the highlights, making it less flat than the first wall photo above, even though the lighting is just as flat. 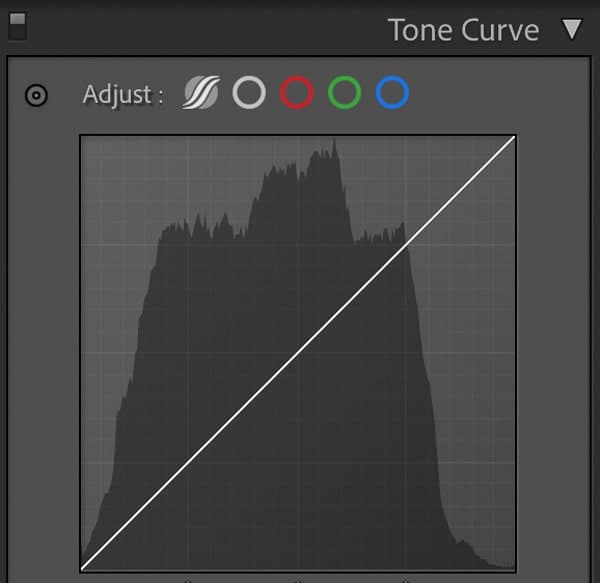 And just for clarity, here’s the black and white version of the featured image. As you can see, there is a wide range of tones in the image, from black to white and all the midtone grays in between. 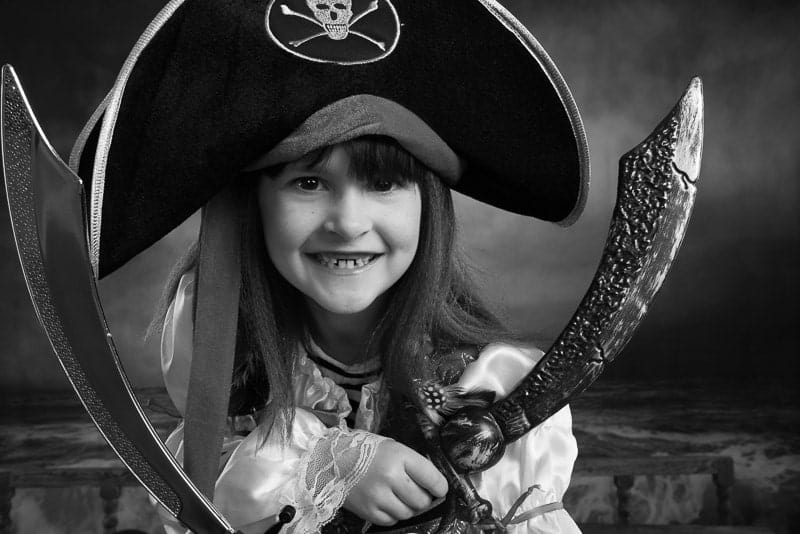 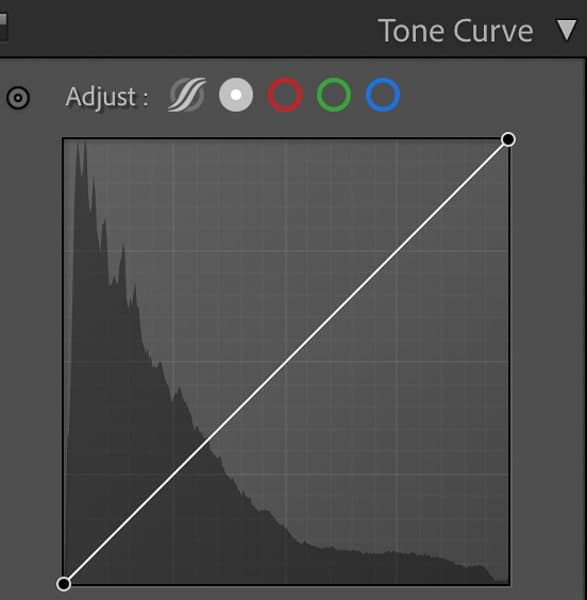 If you have any questions about midtones in photography, let us know in the comments.

Also, we love good news, so if our midtone tips have helped you to understand how tone in photography works, share that too.