For the purpose of this photography tutorial on exposure control in all shooting modes, let’s assume that you’re not using auto ISO. So, once you set your ISO, it stays at that setting and won’t change with the changing conditions.

Now let’s look at the exposure control decisions you need to make in each shooting mode. These are things to take into consideration when setting your camera’s shooting mode.

What shooting modes are there? 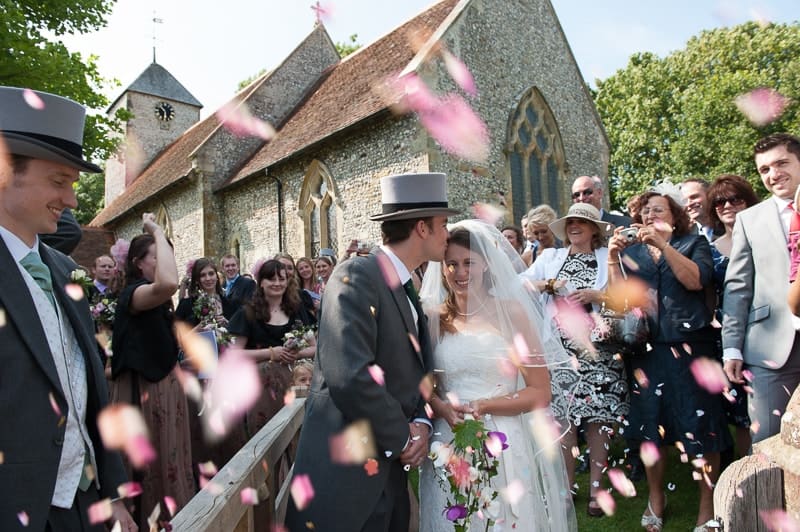 I haven’t included auto mode in this tutorial, as it’s the least useful shooting mode to use for a DSLR. Program mode is similar to auto mode, but better, so rather use this.

Also not included are the scene modes as these are also automatic settings for exposure in photography.

Further reading: What are the best shooting modes to use and why?

To understand when and how to use each shooting mode, we must first understand:

For more information on controlling exposure, check out the previous 3 tutorials in this series on understanding exposure:

1 – How to read your camera’s exposure meter

3 – How and when to use exposure compensation

1. The advantages of each shooting mode

Aperture priority is the next most popular shooting mode after program mode for beginners, so we’ll use this as the basis of comparison.

Aperture priority (A or AV) vs Program mode

Although with both shooting modes the camera makes the final decision on controlling the exposure, in aperture priority mode you have greater creative input.

You have control of the aperture setting and the camera automatically sets the appropriate shutter speed for the lighting conditions. This gives you creative control over the depth of field of your image, whilst most of the time (I’ll get back to this in a moment) ensuring a correctly exposed image.

It doesn’t, however, consider if you’re handholding your camera or not when setting the shutter speed.

Why use aperture priority mode?

Depth of field – either narrow for a blurry background, or deep for front to back sharpness.

So, it’s up to you to decide on whether you want a blurry background (large aperture/small f number) or front to back sharpness (small aperture/large f number), and the camera will adjust the shutter speed accordingly.

Which leads me to the next comparison…

Because in aperture priority mode, the camera doesn’t take into account whether you’re handholding the camera or have it fixed to a tripod, you need to keep an eye on the shutter speed to make sure that it doesn’t drop too low.

You’re in control of the shutter speed.

Why use shutter priority mode?

Ease of use and the ability to get the shot done quickly, with the correct exposure, is the advantage of using aperture priority over manual mode.

In a fast moving situation, such as the confetti toss at a wedding (see photo at the start of this tutorial), where you don’t have the time to keep an eye on the exposure indicator, as well as adjust the aperture or shutter speed accordingly, aperture priority mode is helpful. Especially if you’re not 100% comfortable working in manual mode.

It beats everything for putting you in creative control of your camera and the end result of the shot.

You may wish to slow down the shutter speed or widen the depth of field from one shot to the next to get variety from the scene in the shortest amount of time. If you’re shooting in manual mode, this is easily done.

Why use manual mode?

Creativity and complete control over your camera and the outcome of your image.

You leave the final decision on the exposure to your camera when using:

Unless you know how to control exposure in all shooting modes.

In manual mode you make the final decision on exposure, but you still need to be aware of how your camera’s exposure meter can be confused so that you can accurately adjust the exposure.

What confuses the exposure meter?

Let’s take the example of a black cat on a white couch vs white cat on a black couch.

Both scenes are black and white, but one has a large bright area (white couch) and the other has a large dark area (black couch). If you had exactly the same light in each scenario, your camera would meter it differently.

Here’s another factor to consider – composition

What if you get in close and fill the frame with the cat’s face? No couch included.

Our two models have similar colouring and are both wearing dark clothes. In each scenario the models are in the shade and shot with natural light. The only difference is the background – one is light and the other is dark.

I used manual mode with spot metering and metered the exposure off the models’ faces. The aperture for both shots is f2.8. 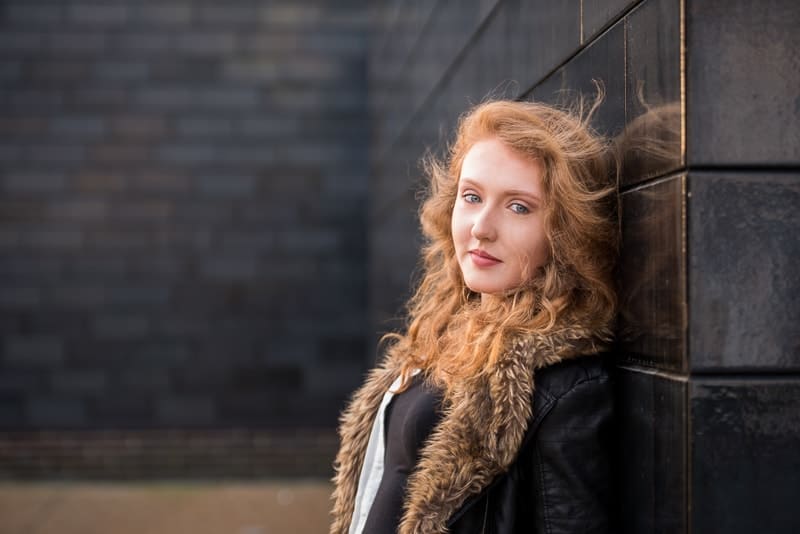 Matrix metering measures the exposure of the entire scene.

Partial metering (Canon only) meters 8 – 13% of the center of the scene.

Center weighted metering measures about 60% of the center of the scene, regardless of where you’re focusing.

Spot metering meters the area around your single focus point, which you’ve selected. This is about 2 – 4% of the scene. 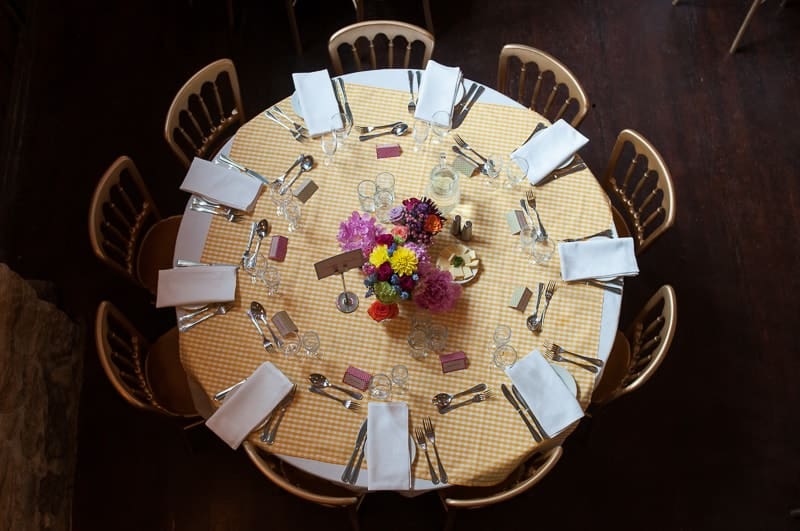 Shot with natural light, in program mode, using center-weighted metering. The camera exposed for the central part of the image, the table and top of the chairs framing the central composition. The floor was allowed to underexpose, highlighting the main subject, the table setting.
Camera settings: 1/50th at f3.5.

Controlling exposure in all shooting modes

Now that you’ve decided on the best metering mode for the situation, you can decide if you need to use exposure compensation to overcome your camera’s limitations using any shooting mode.

Just remember that you won’t see the exposure indicator until setting your exposure compensation and moving it from 0, either positively for a brighter exposure or negatively for a darker exposure.

Knowing how to control exposure in all shooting modes puts you in creative control of the final exposure.

Just because you’re not shooting in manual mode, doesn’t mean you can’t get creative with your exposures.

The first three in the series on understanding exposure…

1 – How to read your camera’s exposure meter

3 – How and when to use exposure compensation

Sometimes there’s so much going on that you need a little help. Next, we look at the benefits and limitations of using auto ISO – even in manual mode!

If you have any questions about using the different shooting modes for controlling exposure, let us know in the comments.

Also, we love good news, so if our exposure control tips have helped you to understand how to use different shooting modes, share that too.

Will this photography tutorial help you with controlling exposure in photography?