How to use a gray card to meter exposure 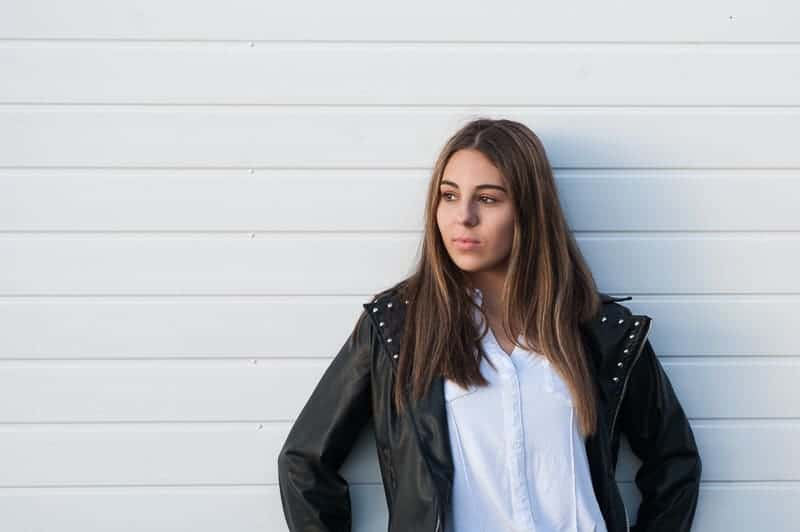 Did you know that a gray card has a second purpose, apart from setting white balance? If you’re a natural light photographer, and you don’t already have a gray card, this will show you how necessary they are.

Before I get into why you need a gray card, I’ll start by saying that it won’t break the bank. You can pay as little as $9.99 for this lightweight tool and it will improve your photography instantly.

If you’re wondering what type of gray card is the best to get, keep on reading, we’ll get to that at the end.

PS:  This post contains affiliate links. Buying something through one of the links won’t cost you anything extra, but we may get a small commission, which helps to keep the site running.

Why use a gray card for metering exposure?

If you’re photographing with natural light and using your camera’s reflective light meter, instead of a handheld incident light meter, a gray card is helpful for accurate exposure readings. It’s especially helpful when faced with difficult conditions, like:

Exposure metering, and getting exposure right, is a major part of photography (obviously), so it’s one of the two subjects with the most questions. The other is focus (and I have a focus trick for you further down). There’s also a lot of confusion and wrong information given out about exposure metering, which makes it even more difficult. So, sometimes I think exposure metering is more complicated than it needs to be.

Using a gray card helps to simplify the process.

Because a gray card is medium gray, the tone your camera considers the correct exposure, metering exposure off it will give you an accurate reading. You won’t need to:

How to use a gray card for exposure metering

As I said, a gray card simplifies the process of metering exposure, so here it is:

As long as the lighting conditions stay the same, you’re all set. You won’t need to change your exposure settings, unless you want to change either the depth of field or the shutter speed.

Obviously, if you move from that location or the lighting conditions change, such as the sky becoming overcast or the sun starting to set, meter your exposure again. 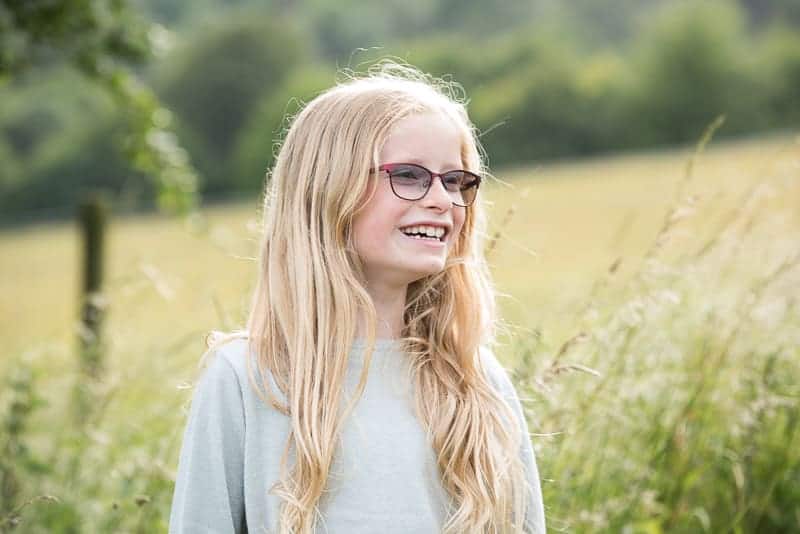 She has a light complexion, so metering off her cheek would give an inaccurate exposure setting and the photo would be 1 stop underexposed. If she held a gray card next to her face and I metered off the gray card, as long as we didn’t move from this location, my settings would be accurate.

Using a gray card to focus

This is a relatively unknown use for a gray card, but it’s a great one!

Have you ever wanted to preset your camera’s focus so that you can take a selfie? What about if you want to use autofocus to focus and then switch to manual as neither the camera nor the subject will be moving?

You might not do this often, but when you do, wouldn’t it be great to have a handy target for your camera’s autofocus to lock onto?

Some gray cards have exactly that at their center!

Because your camera needs contrast to focus, the target makes it easy for your camera’s focusing system to lock onto.

Why you should get a gray card

I don’t advocate buying all the gadgets on the market, which is why I don’t do many gear reviews. Photography is expensive and your camera bag is probably heavy enough as it is, but some tools just make sense.

If you’re not already convinced, here’s a summary of why you should get a gray card:

Can you guess another two uses that I’ve not yet mentioned?

If the sun is at too much of an angle for your lens hood to keep it from hitting the front of the lens, a gray card is a really handy little impromptu shade to hold over the front of your lens.

Further reading: What is the purpose of a lens hood?

In a pinch a gray card (the white side) is also a handy little reflector. Obviously, as it’s small it’s not good for large subjects, but if you’re photographing something small and need to lift the shadows, the white side of a gray card is useful. 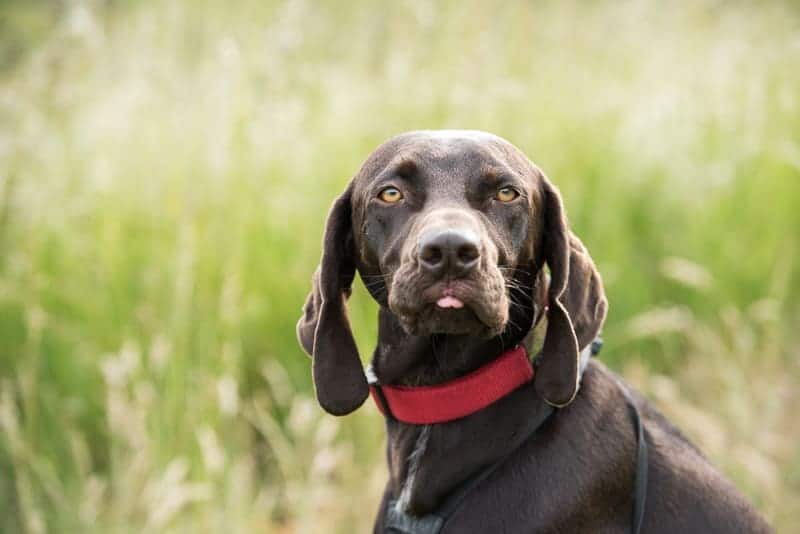 This gorgeously goofy dog belongs to the girl above. Because I’d already metered my exposure from a medium gray surface, it was easy to get an accurately exposed photo of him too in the same location, even though he is dark and she is very light. He would have confused the camera’s exposure meter, which would have resulted in my photo being 2 to 3 stops overexposed, if I’d believed the camera.

What’s the best type of gray card for exposure metering?

Even though it’s a small investment, not all gray cards are a wise buy. Some might seem like the most convenient choice, but they don’t work as well as others.

After reading about how to use a gray card, you might think that it’s not exactly a technical piece of equipment, so what difference does it make what type of gray card I use?

Well, most gray cards are perfect. Just don’t get one that’s too small. It’s so much easier to meter your exposure off something that can easily fill the frame when you’re close or you can easily spot meter off from a distance.

Also, if you want to use a gray card to focus, you need one with a target in the centre, rather than a plain gray surface.

The type of gray card I recommend

I use a Lastolite Ezybalance gray card, which I bought about 8 years ago, but you don’t need to spend nearly $40 on a gray card. This one is a much cheaper option that looks the same and is just as good, but costs less than a quarter of the Lastolite one.

As you can see this isn’t an actual card, it’s like a small fold up reflector. You can get actual cards, but they’re often to small, are less durable and oddly often cost more.

If you have any questions about using a gray card for exposure metering, let us know in the comments.

Also, we love good news, so if our photography tips have helped you to understand how to use a gray card, share that too.

How to use AE lock (auto exposure lock) for easy exposure

Spot metering and single point autofocus – clearing up the confusion

How to photograph groups to avoid fuzzy portrait photos

Portrait vs landscape – which is better?

Will this photography tutorial help you to use a gray card for exposure metering? 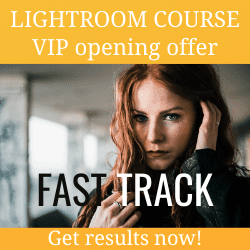 …where everybody loves photography