As with all photography techniques involving the rules of composition, the rule of space is not so much a rule as a guide for when we’re composing images.

The rule of space is an easy rule, but quite an effective one for creating a sense of movement, a feeling, a little intrigue and for saying something about your subject.

Not all space is the same. Let’s take a closer look. 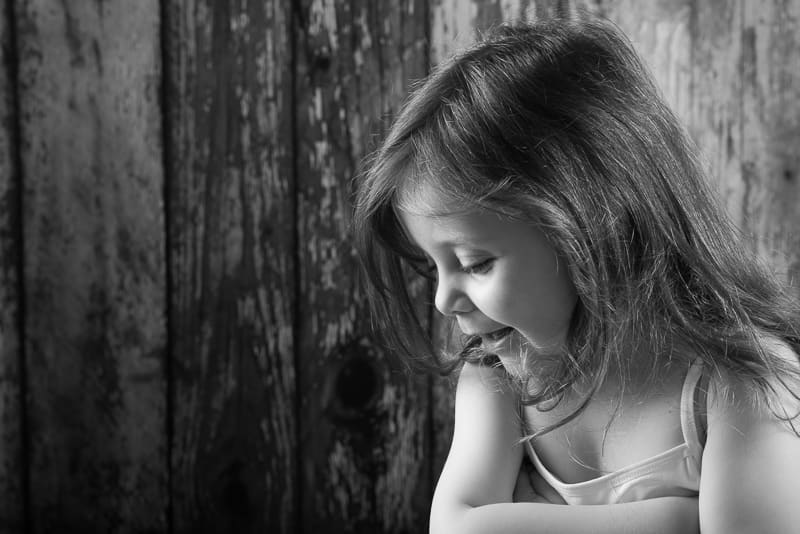 What is the rule of space in photography?

It’s a composition decision to include or exclude empty space in an image, also known as negative space or white space. The rule of space also guides us on:

With this composition technique, the space says as much about the image as the subject, also known as the positive space.

What’s more, the inclusion or exclusion of space in an image can make or break it.

Very often the rule of thirds comes into play with the rule of space, because of where we position our subject in the frame.

How to use negative space in photography composition

Why you need to know the rule of thirds, and how easy it is

How does the rule of space work?

There are four aspects to using the rule of space as an element of design in photography composition:

1. The rule of space – movement

When we’re photographing movement, we need to think about the direction of movement and the space in the image for that movement.

Space in front of the subject

A horse race is a good example of the need to ensure that there’s space in front of the subject to emphasize the movement and to give them space to move into.

Ideally, we’d also use the left to right rule of composition for such a shot. The horses would be on the left of the image, moving into the space on the right. This space is called active space.

If we didn’t include this space, the horses would appear to be boxed in and the viewer wouldn’t feel the sense of movement.

Space behind the subject

Sometimes including space behind the subject, shows the journey the subject has already taken.

If this is relevant, then it’s a good use of the space. However, if the destination and sense of forward movement is more important, then including the dead space behind the subject is irrelevant and takes away from the strength of the image.

How the rule of space was used in Forest Gump

Think of the scene from Forest Gump where he’s running and running. He’s been running a long time. His hair is long and he has a long beard.

We see him up close and about to exit the shot. The space in the image is behind him to show that he’s been on a journey. There’s also a crowd of followers and a highway leading back to Monument Valley in that space.

If you Google “Forest Gump Monument Valley” you’ll see the scene. Interestingly, it’s also at this moment that he stops running. His journey ends and the composition underlines this.

Side note – several elements of composition were used in this scene to create a clear message. It’s a great example of unity in photography composition, which is applying elements of visual design for a cohesive image. 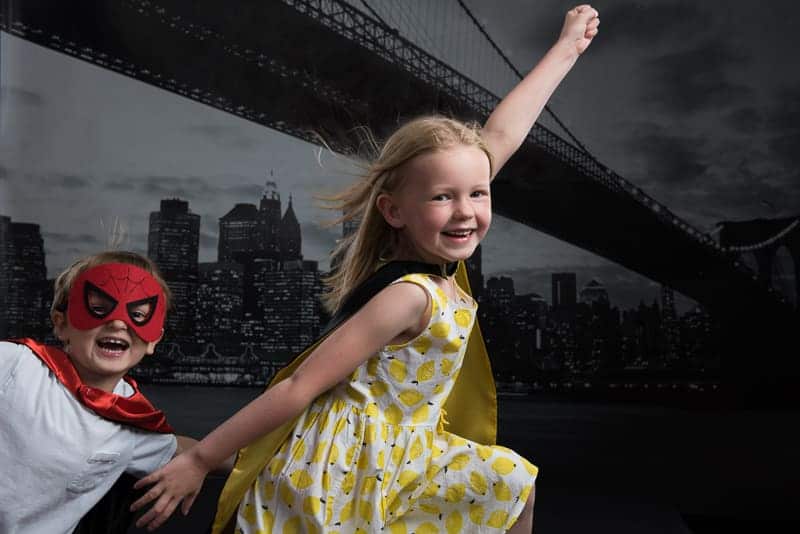 The children have space in front of them in the frame, giving them space for their movement.

People are curious, so if you use the rule of space to take advantage of our curiosity, you’ll automatically create a more engaging image.

Just as with allowing space for movement, when photographing people not looking directly at the camera, they need space to look into. When your subject looks into negative space in your image the viewer is intrigued by what they might be looking at that is out of shot.

What’s more, the viewer’s eyes go in the direction of the subject’s gaze, because we want to see what they see. So, when your subject looks at something in shot, it creates a journey for the viewer’s eyes. This makes the image more interesting and holds your viewer’s attention for longer.

It’s a way to tell a story in an image.

When there’s little space for the subject to look into and the negative space in the image is in the opposite direction of the subject’s gaze, it creates an unsettling feeling. Just like when there’s movement, the subject feels boxed in. They might be unhappy, trapped or feeling conflict.

They don’t have room to breathe within the image.

PS – the reason I chose the image at the top for this article was because the girl is looking down. Her downward gaze leads your eye to the text below. 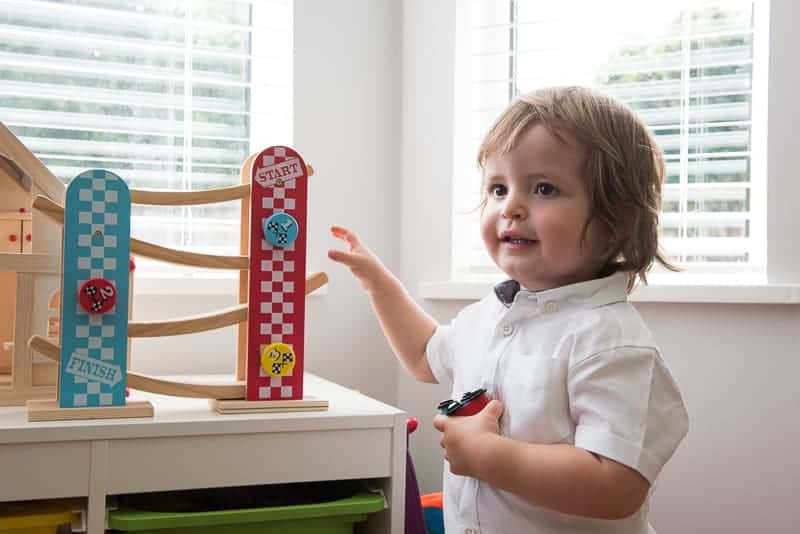 The boy is gazing out of shot at his father who has just asked him a question about his cars. As a viewer you don’t know this, but you know from his expression and his gaze that he’s looking at somebody, so it makes you curious and creates a story in your head of what might be happening.

3. The rule of space – perspective

When you allow a lot of space around a subject, you reduce its perspective in the image. In other words, you can make a large object seem small in a large space.

This is the opposite of the composition technique of filling the frame, where the viewer gets close to the subject. 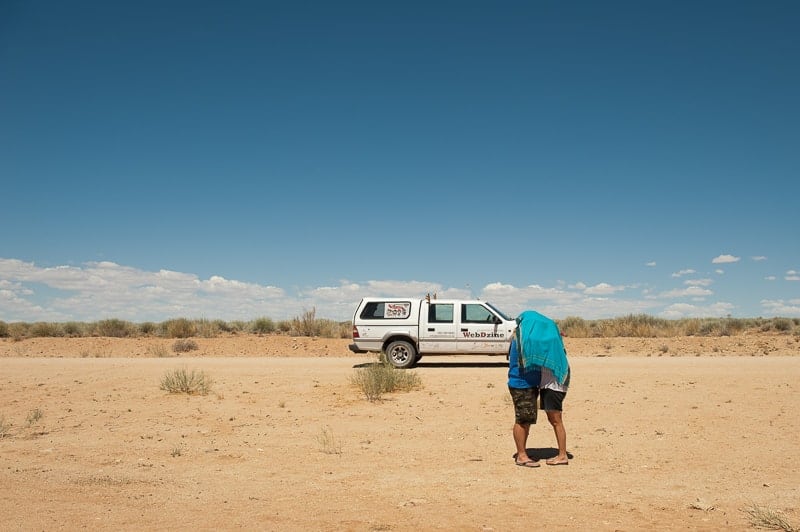 By including a large amount of the space around the couple, it places them in the environment and highlights their vulnerability. They are small in the expansive Namib desert. (If you’re wondering what’s going on – it was scorching and my friends were cooling off and having a laugh together under a wet kikoy.)

Further reading: Fill the frame for photos with impact – how, when, why

4. Breaking the rule of space

Like with all the composition rules, when you follow the rule, you create harmony and balance in an image.

When you break the rule, you create tension and discord.

This is why sometimes breaking the rule is essential for creating a strong image.

If you have any questions about the rule of space in photography composition, let us know in the comments.

Also, I love good news, so if my composition tips have helped you to understand the rule of space, share that too.

How to duplicate a photo in Lightroom Classic (virtual copy tips)