The S curve is not a feature of photography alone, you’ll see it featured heavily in all forms of art going back a long time. In this sense S curve photography is not new, it’s simply following an established composition technique that’s already proven to be effective.

So, what’s S curve photography and how do you do it?

It’s a lot easier than you may think… 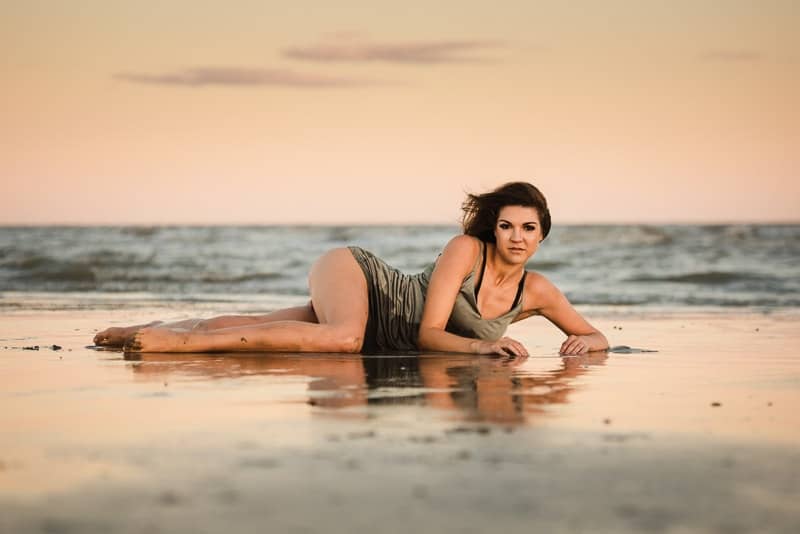 What’s meant by an S curve in photography?

The S in S curve describes the shape of the curve, or line in a photo. It’s that simple, and therefore easy to see. All types of photography use S curves, for example: 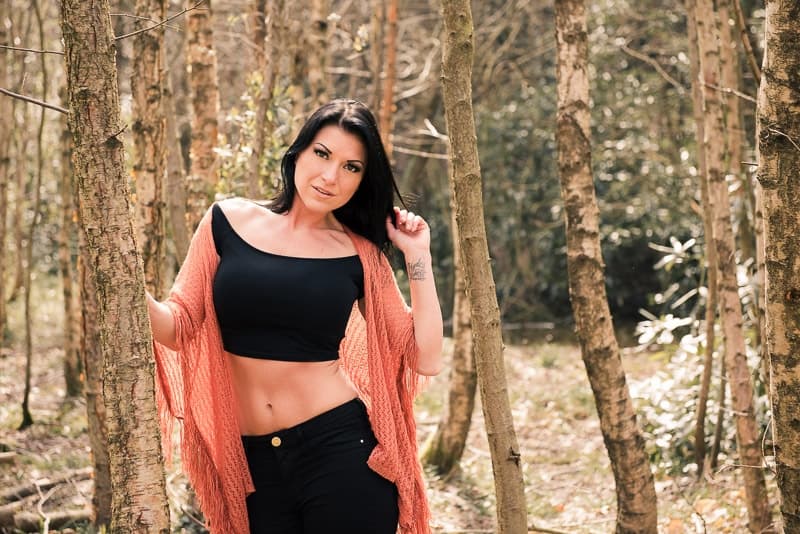 S curves can be found in nature:

They can be human made:

I often use fabric to create curved leading lines for portrait photography. 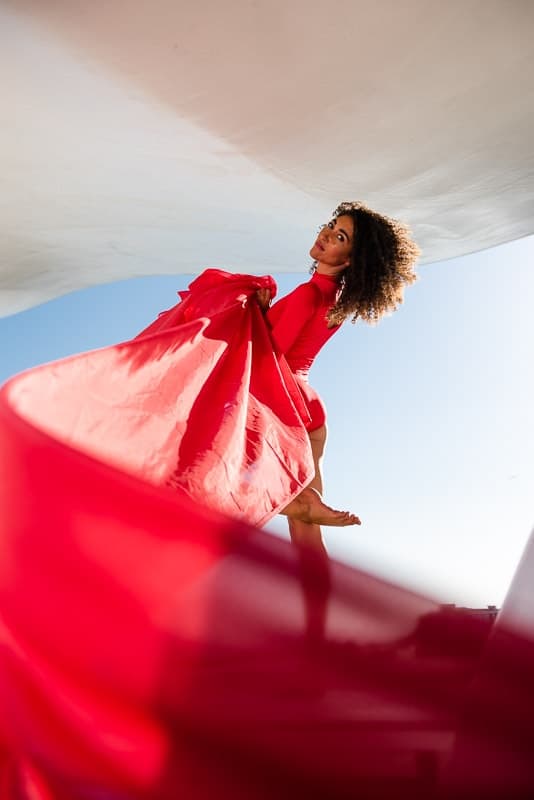 Above, I held one of the material just below the camera and the model held the other end. The wind did the rest of the work to create the curve.

Below, the model flicked the material as she created her pose. As I used a fast shutter speed, the movement was frozen to create the black S curve of the material, her leotard and dark shadow behind her straight leg. 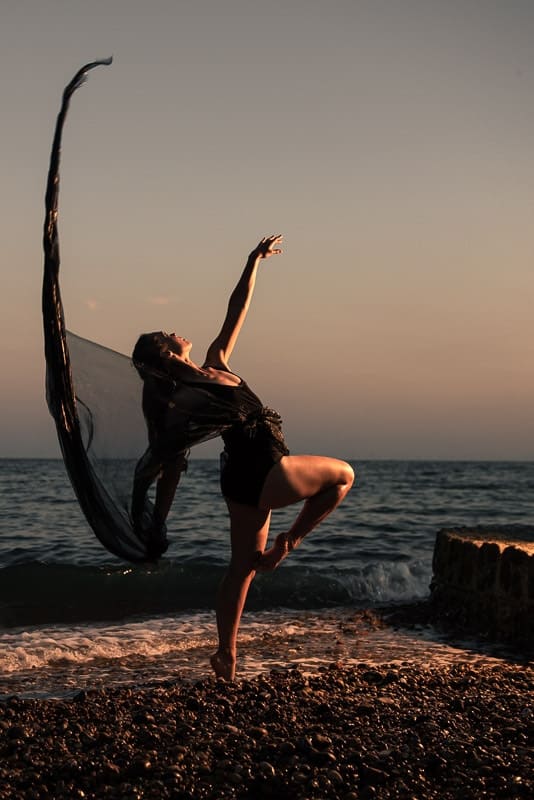 Below, the model’s husband flicked the material on my cue and let it go. A fan near the model’s feet blowing up to the material helped to give it a bit of height and kept it aloft for a second longer. My shutter speed was 1/250, which was fast enough, because I used flash to freeze the movement. 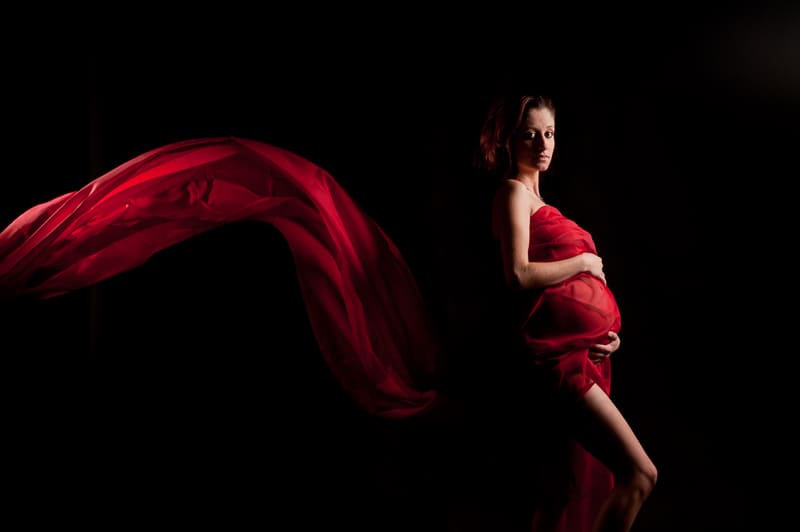 What are leading lines in photography?

Because our eyes follow lines, when you incorporate a line, or lines, in an image you’ll draw in your viewer and hold their attention for longer.

When lines lead to the focal point of the image, they’re called leading lines. In this sense they’re lines that act like arrows saying “Here! Look over here!”. They make it very easy for the viewer to understand what’s really important in the image.

Sometimes leading lines also lead the viewer out of the image, after taking them on a journey to the focal point.

These are all straight leading lines and they take the viewer directly to the focal point.

How to use leading lines for awesome photography composition 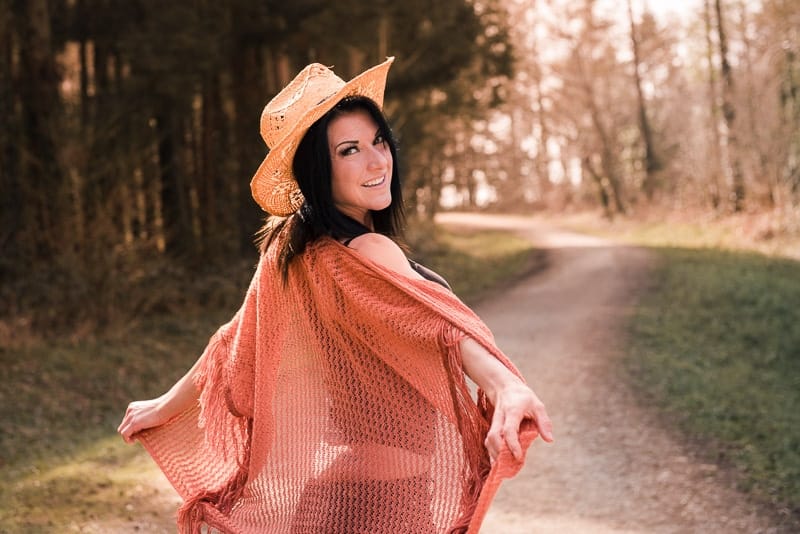 Why use curved lines in photography composition?

A curved leading line takes the viewer on a less direct route to the subject, so it slows the journey down and encourages the viewer to roam through the image.

Imagine you’re in a raft going down a straight river. It’s a faster journey than if you’re meandering down a river with curves. Just the look of a winding river makes us feel more relaxed than a straight river, which we’d expect to have a few exciting rapids to go belting through.

Not all curves in photography are S curves, but the S curve is considered a particularly powerful curve to include in an image, because it: 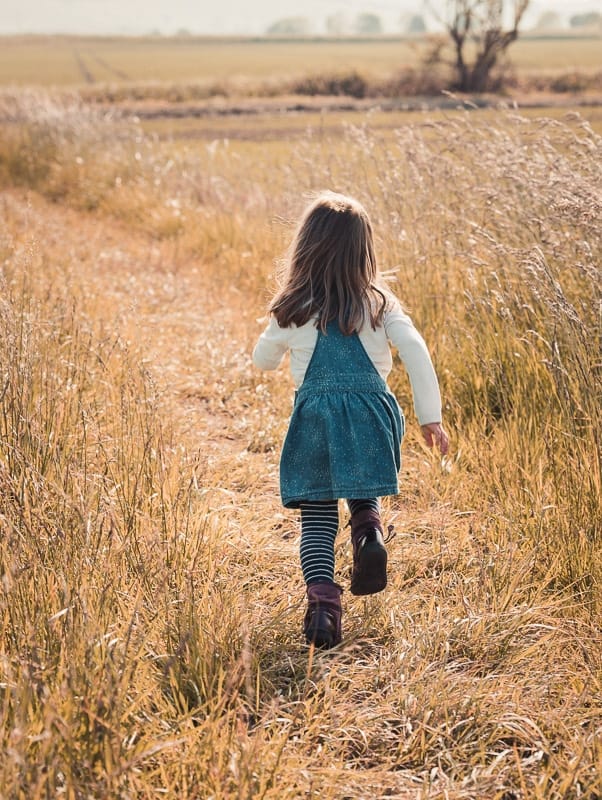 How to use the S curve in photography

There are two ways to use S curves in photography:

When using an S curve as a leading line, make sure that it’s a subtle S curve so that it doesn’t demand too much attention. Its job is to lead the viewer to the subject, not to be the subject of the photo.

When the photo is all about the S curve, it needs to be strong so that it grabs attention and holds the viewer’s eye. The curve shouldn’t be interrupted as this will break the viewer’s journey.

Aside from rivers, examples in landscape photography include dunes, mountains and roads. 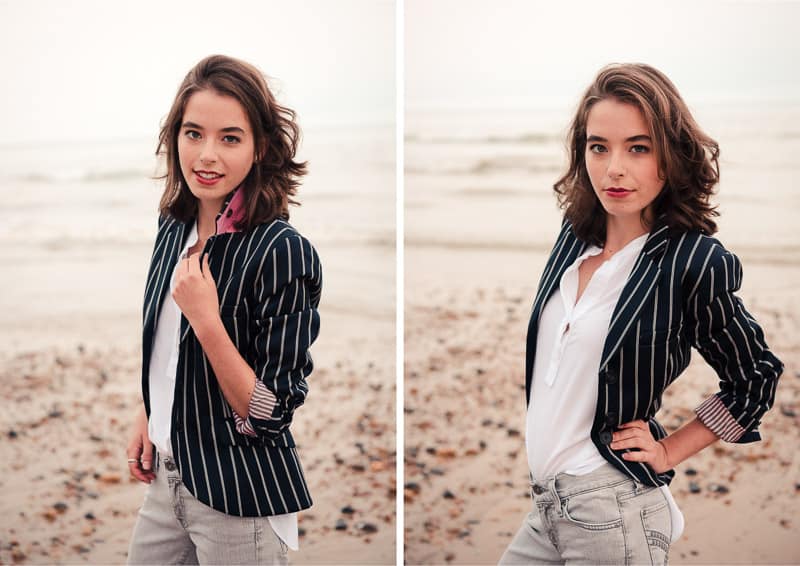 In portrait photography you can create strong S shape curves through posing, especially when posing women.

An S curve in female portrait photography is a very flattering shape as it accentuates the natural curves of a woman. It can be used to: 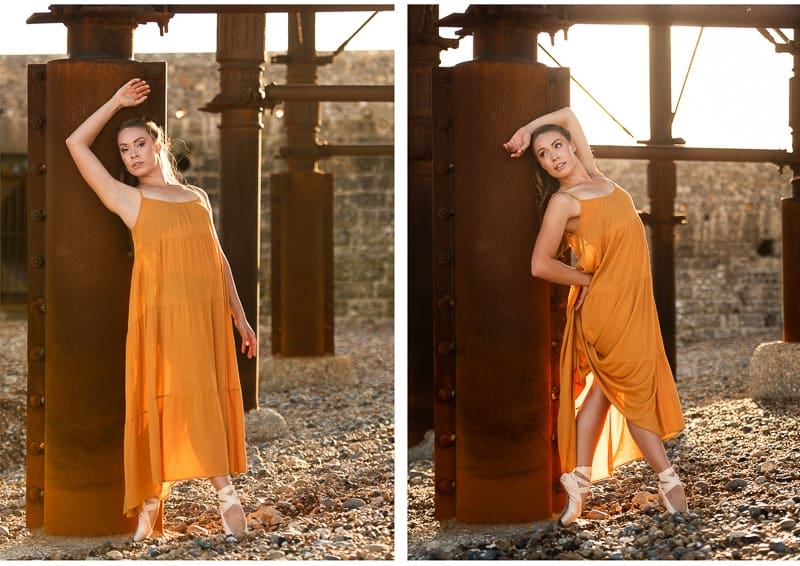 You’ll be amazed how many s curves are around you when you start looking. So, when assessing a location for a shoot, get your s curve goggles on and have a look if there are any s curve lines that would make good leading lines in the image. Or, is there a really strong S curve that you could frame as a stand alone image in itself?

And when posing women for female portraits or female model photo shoots, always bear the S curve in mind for flattering poses. 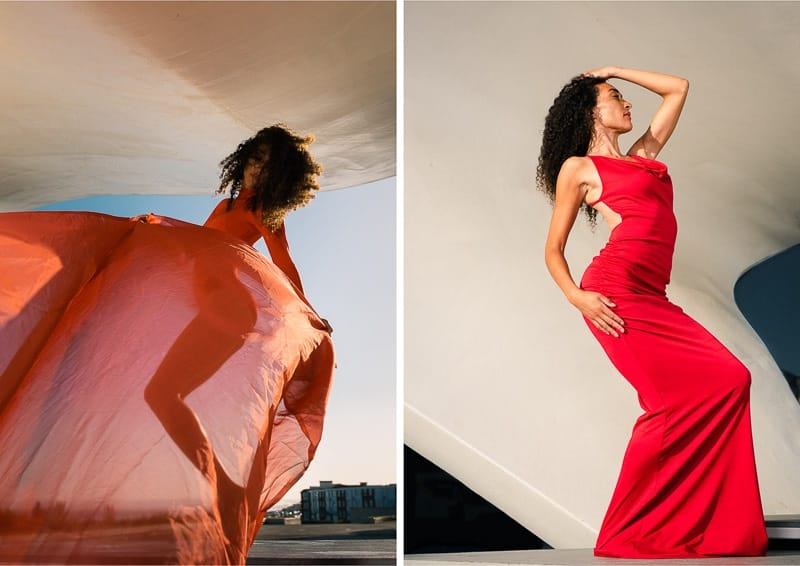 If you have any questions about S curve photography composition, let us know in the comments.

Also, I love good news, so if my curved lines photography tips have helped you to understand how to use S curve photography composition, share that too.

How to avoid and reduce image noise in photography

Flat light photography – how, when and why use it