Even if you’re not an organized person, I’m sure you know the value of being able to find a file easily.

Imagine trying to find a book in a library with no filing system, or a document on your computer. Sure, you could use the search function to find the document, but only if you knew the name of the file.

It’s the same with photos.

File naming isn’t just for when you export your photos. It starts with how you name your photos in camera and continues through to how you name and organize photos once they’ve been imported to your computer.

Everyone has their own photo filing system, so you need to figure out a file naming system that works for you. But it also has to work for the technology you use.

I’ve got  great system that’s worked well for me for the last 10 years and I’ll share that with you in a moment.

Organizing photographs might not be the fun side of photography, but then neither is losing precious photos!Click To Tweet

Why is file naming important for organizing photos?

Before we get into how to name files, it helps to understand what’s involved and why a good photo filing system is essential for organizing photos.

Although file naming is really important to get right from the beginning, it’s never too late to start. With digital photography it’s so easy to build up vast folders of photographs and if you don’t have a good photo filing system things could go horribly wrong.

Worst case scenario – you lose photos that mean the world to you.

Best case scenario of a non-existent or poorly thought out file naming system is that you can’t easily find the photos you want and you spend ages finding them while your heart pounds in panic. Been there!

If you’ve already photographed the world and his dog and don’t have a good photo filing system set up, don’t worry – better late than never!

At least from today onwards your photos will be organized and your file naming will be set up for easy access.

I learned about organizing photos the hard way…

I know what it’s like to spend hours going through all my files on various hard drives looking for family photos from 10 years ago. It was after my mom passed away and every photo I’d ever taken of her became the most precious thing in the world to me.

The panic I felt when I thought that they’d been lost is not a feeling I’ll forget. My heart wasn’t just pounding, it was running around the room screaming.

They hadn’t been lost. I just hadn’t perfected my photo filing system back then and hadn’t taken the time since to fix it, so it took a long time to figure out where to find the photos.

On a less dramatic note, if you haven’t set up a file naming system, you could get duplicate files, which then becomes a photo organization nightmare.

This is how you could end up losing photos!

When you import a photo with the same name as a photo already on your computer, in the same folder, your computer will ask you if you want to replace the file. If you’re not thinking you could very easily just click OK and then your old photo will be replaced by the new photo.

We get so used to these messages flagging up that very often we don’t pay enough attention and hit OK before we realise the consequences of doing so.

I first realised the need for a better in camera file naming system after a client’s wedding in 2008.

I was shooting with two cameras and, as it was a wedding, there were a lot of photographs! The following morning when I started importing the files to the computer I had the “replace” message.

Luckily I didn’t click OK, but I did have to spend quite a while figuring a way out of the mess.

So I set up a system to avoid that happening again.

Why do photos overwrite each other?

It happens because files on memory cards have a default naming structure of DSC followed by four digits, starting with 0001. So when you get to 9999 photos, the next number will be 0001.

Inserting a new memory card doesn’t necessarily mean that the numbering will start at 0001 every time – it depends on your camera settings.

How do you get started with organizing photos?

As I mentioned, there are two parts to setting up a good file naming system for organized photographs:

I shoot with Nikon, so these steps are written from a Nikon point of view, but that doesn’t matter. Whatever your camera make, it’ll have the same capabilities. Just refer to your manual for the exact steps you need to follow.

If you don’t know where your manual is, go to manualslib.com and type in the make of your camera to view the manual online. It’s a fantastic website for manuals. You’ll probably also find your dishwasher manual on there!

There are two parts to naming your photos in camera

First go into the menu to find Custom Menu Setting and select Shooting/display.

Then scroll down to File number sequence.

Select it and ensure that it is set to On.

This ensures that the file number sequence continues when you put in another memory card.

If you have it set to Off, it’ll return to 0001 with each new memory card. So if you use several memory cards in one shoot, you’ll duplicate file names.

On is the default setting, but it doesn’t hurt to check.

The next step is to change the standard DSC letters that are set as a default for file naming.

Go to Shooting Menu. Scroll down to File naming and select it to go to the next screen.

Use the multi selector dial to then set your own three characters that will form the start of your file names in camera.

2. How to organize photos on the computer

I use Lightroom to process photos, so although this is how to organize photos in Lightroom, you can adapt it to whatever post production software you use. My process…

As I said, if you use different software for importing and storing your photos, you’ll still find it helpful to rename photos this way.

The file naming system I use for processed photos is:

With this photo filing system there’s no possible way that I can end up with duplicate file names for 3 reasons:

Further reading: 7 reasons every photographer should use Lightroom

This is where I really messed up when I first started using Lightroom in 2007. I just put everything into one catalog (folder) on my computer.

By September 2009 that was really full. I decided to draw a line in the sand and not try to reorganize everything that had come before. Fortunately, I’d always used the file naming system above. Because my Lightroom catalog was so large, backups took forever in the early days of Lightroom.

I started using external hard drives for storing all my photos (as well as for backups), because by then I was working on different computers and needed to access the files from both computers.

When I started a new Lightroom catalog, I just named it “Oct 2009 Onwards”. Clearly I still wasn’t thinking things through properly!

At least I started importing files into subfolders for specific subjects, like weddings, then a further subfolder for each wedding, within that main one. Backups were still taking forever as the folder was so large.

I was just so busy that I never stopped to take the time to figure out something that would work well for me. As a result I wasted so much time!

In 2012, I realised I couldn’t carry on like that. So, annoyingly, I went too far the other way!

That worked well for a while, but soon became a pain looking for a particular shoot, especially now. It’s impossible to remember the month of every shoot I’ve ever done.

What was I thinking?!

That was great, but then I started The Lens Lounge and I found I was working between several catalogs at a time. So it became inconvenient.

This is so much easier!

Over to you – implement your filing system today

I hope my tips on organizing and naming your photos has helped you so that you don’t take the same ridiculous amount of time it took me to get organized.

After processing your photos, your next step is exporting your photos from Lightroom, or similar, for web or print, so here’s some help for that…

If you have any questions about how to organize photos using file naming, let us know in the comments.

Also, we love good news, so if our photo filing system helps you to understand how to store photos safely, share that too.

Has this photography tutorial shown you how to organize photos better? 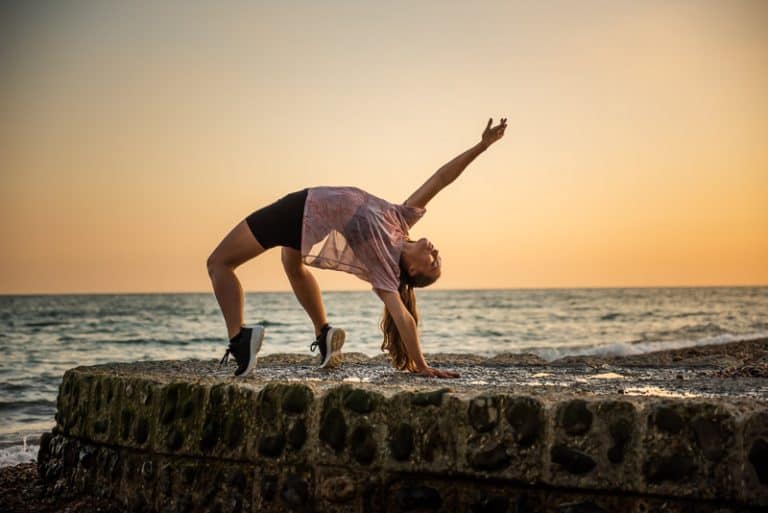 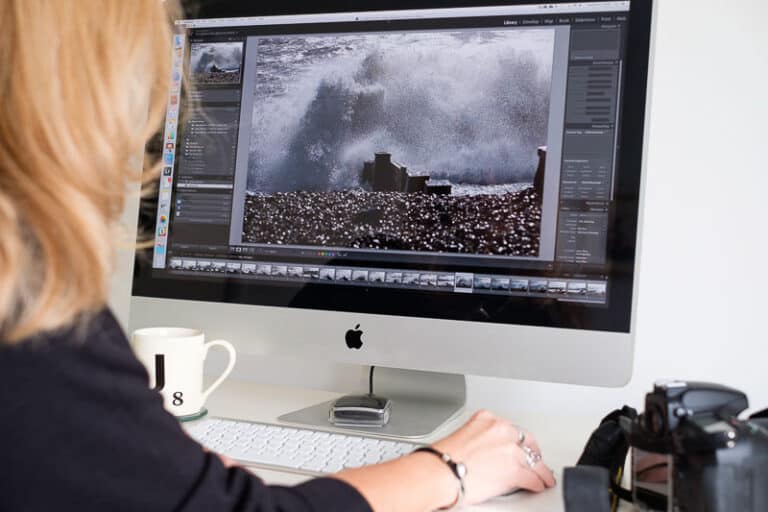 28 essential Lightroom shortcuts that will speed up your workflow

1 thought on “The best way to organize photos, starting with file naming”