Photographers are always looking for ways to ensure sharp photos, but there’s a little confusion around what Vibration Reduction (VR) or Image Stabilization (IS) is and how to use it. These are both camera manufacturer names for optical stabilization.

The big question though is, does it really help to get a sharp photo and if so why, how and when?

Yes, but not if you’re not using it correctly.

We’ll get into the how and when in a moment. 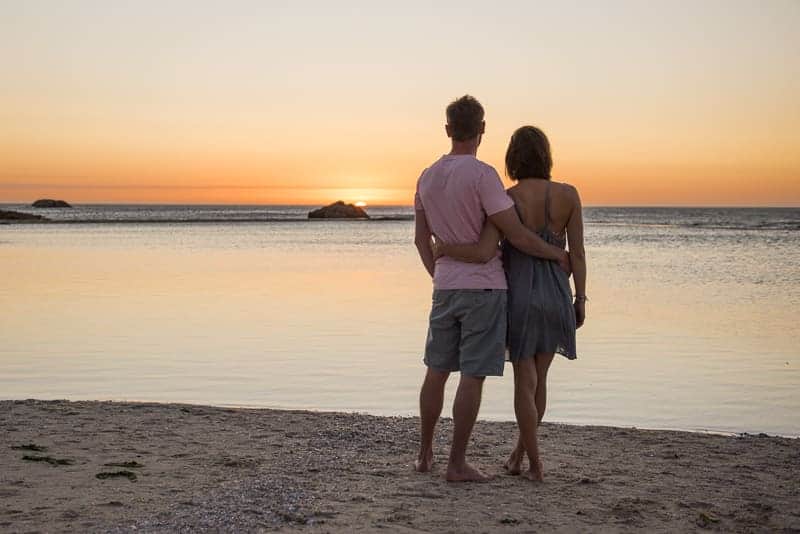 The names manufacturers give to optical stabilization

Before we get into what it is and isn’t, it helps to know what it is called, because each manufacturer seems to have their own terminology for optical stabilization, for example:

They all do the same thing.

As I shoot Nikon, I refer to optical stabilization as Vibration Reduction (VR), but also sometimes say Image Stabilization.

What is optical stabilization for?

Optical stabilization helps you to take a sharp image, hand held, of a still subject at slower shutter speeds by reducing the impact of camera shake.

Optical stabilization is for still subjects only. Not moving subjects.

Mistake No. 1: Leaving Vibration Reduction on when photographing moving subjects. VR is for still subjects only.

I won’t get into the details of the tech involved with Vibration Reduction, but will say that…

If you’re interested in a more technical explanation, I recommend this article by Techradar and this one by B&H.

Why use Vibration Reduction?

There are two types of movement blur in photographs. When the:

Movement of the camera is inevitable, because, apart from anything else, we have a heartbeat. So we aren’t 100% stable. At faster shutter speeds camera shake is not evident, because the shutter opens and closes so quickly.

Camera shake becomes more of an issue the longer the shutter stays open.

Further reading: The ultimate guide to taking sharp photos you can be proud of

The rule of thumb for achieving sharp images is that you should shoot at a shutter speed that is equivalent to or higher than the lens focal length that you’re using. So, if you’re photographing at 200mm, your shutter speed should be at least 1/200.

Some people can hand hold a camera and achieve sharp images at lower shutter speeds than others. I’m not one of them. I actually always shoot at at least 1.5 times the focal length, because I have an unsteady hand, so need a faster shutter speed to eliminate camera shake. Also, I find my D810 with a 70 – 200mm lens a bit heavy.

VR lenses are heavier than lenses without any vibration reduction technology, because of the added mechanics that go into the lens. So, the irony is that it’s just as well they’re equipped with VR!

However, with a VR lens you can achieve sharp images at shutter speeds from 2.5 to 4.5 stops slower than without. When shooting in low light this is really handy, because it means that you don’t have to bump up your ISO quite so high.

Or, if it’s already quite high, instead of upping it further you’ve got some more wiggle room to shoot at a slower shutter speed without evidence of camera shake. It’s a win win – less noise from a high ISO and less chance of camera shake.

For example, have a look at these two images photographed at 200mm. The first was photographed with Vibration Reduction turned off and for the second image I turned it on. 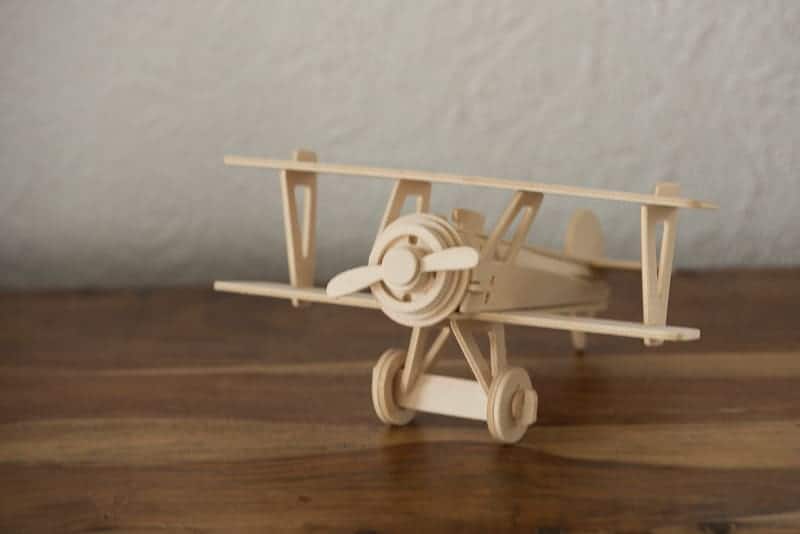 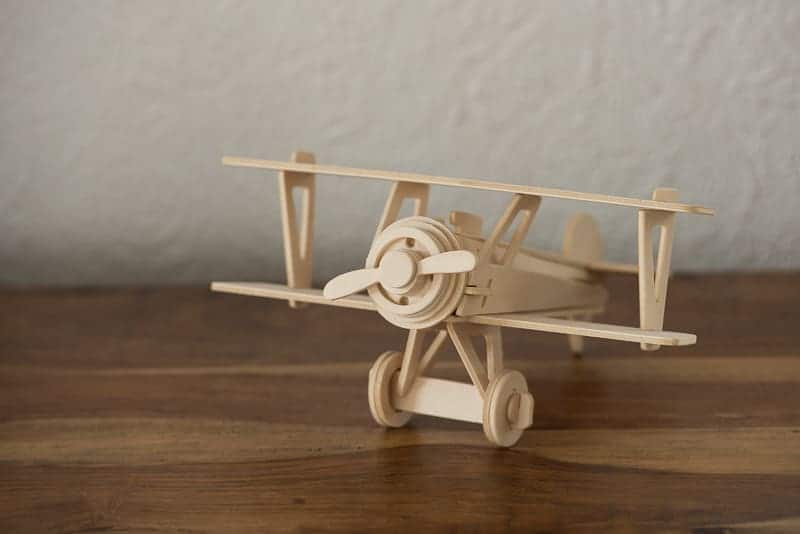 It seems a lot of people get confused by the purpose of Vibration Reduction and think it helps to freeze fast moving subjects photographed at slower shutter speeds. This is absolutely not what it does.

The only ways to freeze moving subjects is with:

As mentioned earlier, Vibration Reduction is not effective on moving subjects. It’s for still subjects.

Using a tripod with Vibration Reduction

Sometimes using a tripod with your optical stabilisation switched on can in fact make the image less sharp. This is because, in trying to correct for camera shake, the Vibration Reduction can cause it.

That said, many lenses can detect when a tripod is in use and so deactivate.

Some lenses give you options, such as with my 70 – 200 f2.8 I can switch to normal or active Vibration Reduction. The active VR is for when photographing a moving object from a moving platform, such as photographing from a car window.

Some Canon lenses also have different Image Stabilization modes that can be selected for these purposes.

Mistake No. 2: Leaving Vibration Reduction on when using a tripod. Sometimes this can cause camera shake.

When you use Vibration Reduction you will use up more battery power. Not that it’s a big deal, just something to be aware of.

So, if you’re using a tripod, and the wind isn’t howling, or big heavy trucks aren’t rolling by and shaking the ground slightly, switch your Vibration Reduction off and shoot sharp for longer.

Vibration Reduction is not for moving subjects, and shouldn’t normally be used with a tripod.

If you have any questions about Vibration Reduction, let us know in the comments.

Also, we love good news, so if our optical stabilization tips have helped you to understand how to avoid camera shake, share that too.

Leave a Reply to Jane at The Lens Lounge Cancel reply