Not all photos have or need rim light, but when it is used, it really brings an image to life. Rim lighting is dramatic when used as the only light, but can be a subtle addition to an image when used with other lighting.

What is rim lighting?

The first thing to know about rim lighting is that it’s not a specific type of light, as in lighting equipment.

It’s a way to light your subject from behind and you can use any type of light as a rim light – both natural light and flash. 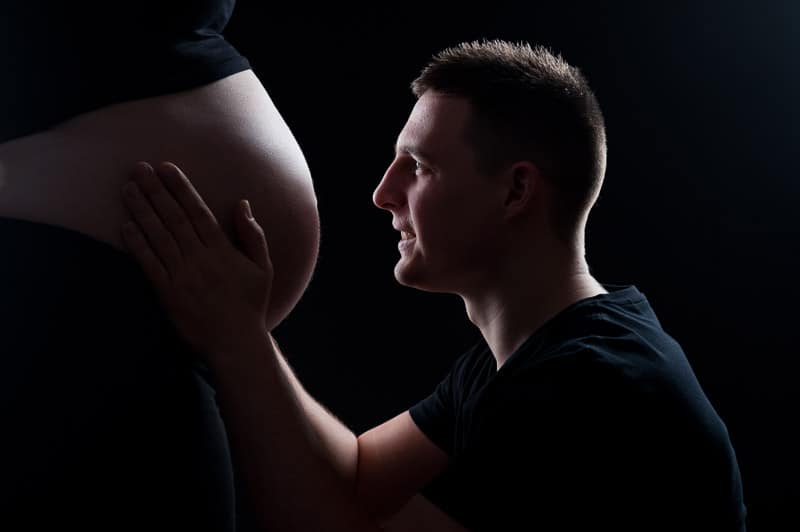 Because rim lighting is a form of backlighting, it’s any light source that’s used predominantly from behind the subject, but not necessarily directly behind.

You can see rim light in a photo by looking at the edges of the subject, the outline, hence the name rim light.

When the edges are clearly lit, you know rim light has been used. 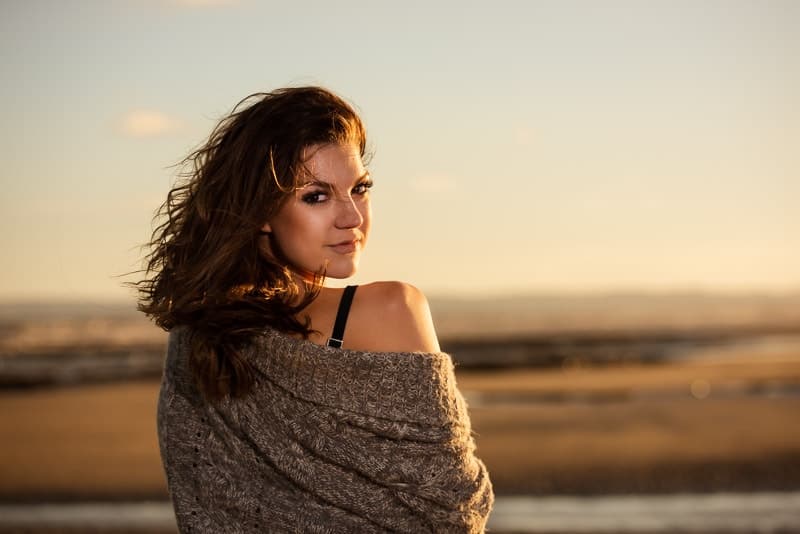 What is the purpose of rim light?

The main purpose of rim lighting is to separate your subject from the background, particularly when the background is the same color as the subject.

It adds depth and interest to an image.

How to create rim light in portrait photography

As I mentioned earlier, you don’t need any specific type of gear to create rim light. Any light can be used and, in the case of flash, any type of modifier can be used, depending on: 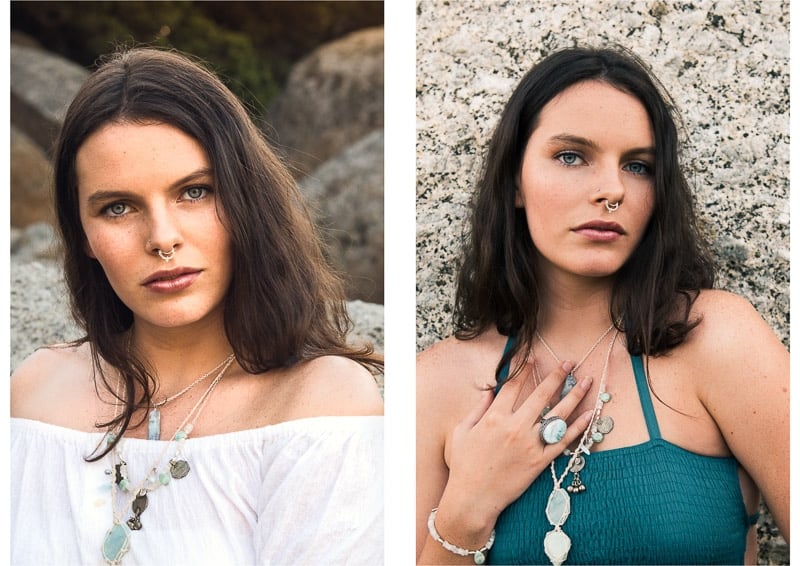 These two photos show how rim light adds depth and interest to a photo, and also separates the subject from the background. On the left, although she’s in shadow, the last rays of the setting sun are just reaching her. On the right she’s completely in shadow with the sun’s rays blocked by the rock.

If using off camera flash, move your lighting to where it will create a good rim of light on your subject. If using natural light, you’ll need to move your subject to the ideal position.

Either way the rim light can be positioned:

To get a nice rim of light behind and just around the one side of the subject, the light should be:

It helps to think of light placement in terms of a clock face. So, for the above scenario, imagine a clock with: 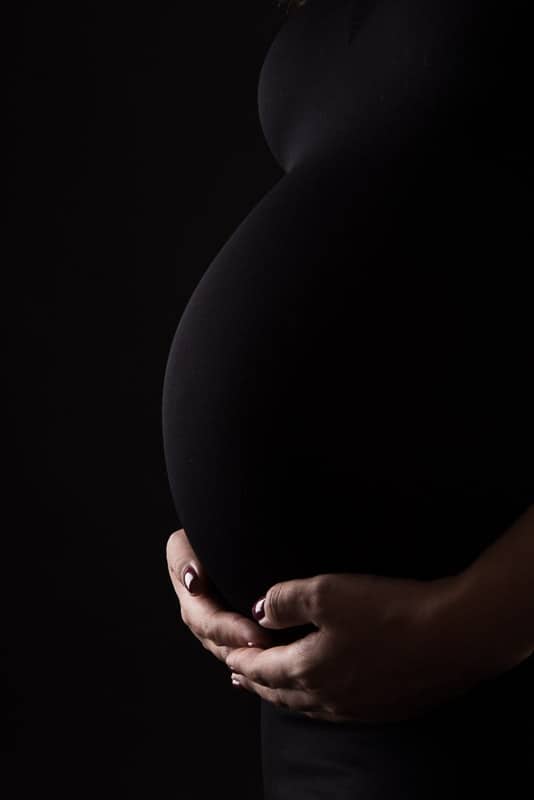 What is the minimum number of lights required for a rim lighting setup?

The great news is that you can create a rim lighting set up with just one light for a highly contrasty low key image like the one above. It all depends on: 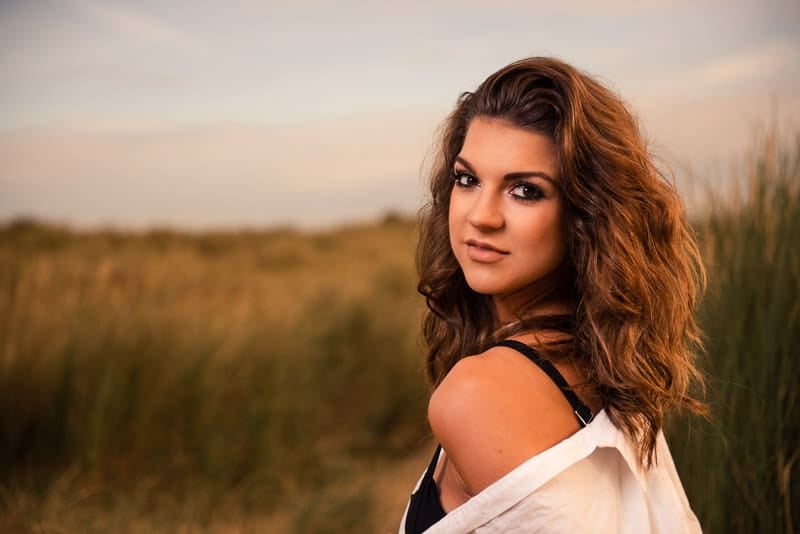 In this two light set up, the sun on her hair is creating both a hair light and rim light, while she is lit from camera left by off camera flash.

Alternatively, you can use two lights. With flash you can set up a key light to light your subject, then add another behind the subject as a rim light to separate them from the background.

But don’t think rim lighting is just for flash photography. You can very easily use just natural light.

Further reading: What is a key light in photography and how do you use it? 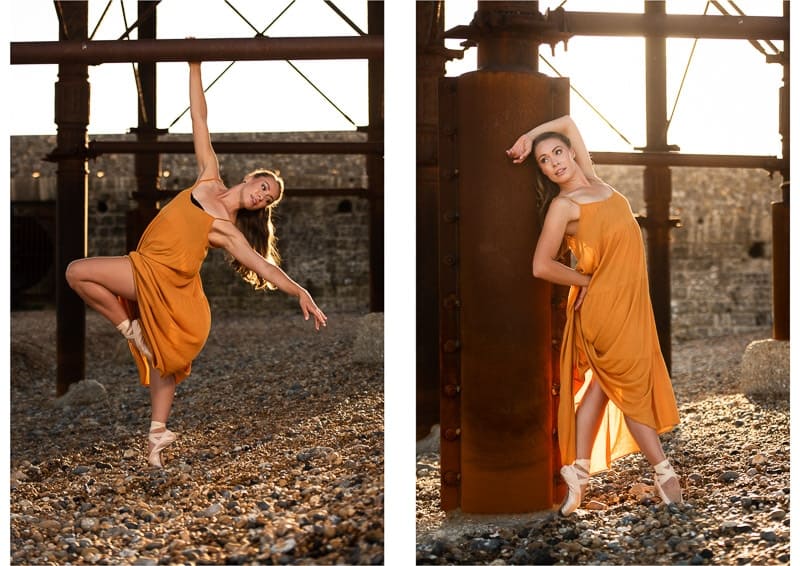 I used off camera flash to light the dancer from camera right and used the setting sun for rim light on the first image. For the second image I used natural light only. You’ll notice that she’s largely in shadow, but is subtly rim lit by the setting sun.

And you can take it a step further by adding a fill light as well to fill in the shadows. This is a typical three point lighting set up.

Again, this is possible with just natural light if you use a reflector as a fill to bounce light back into the shadows. 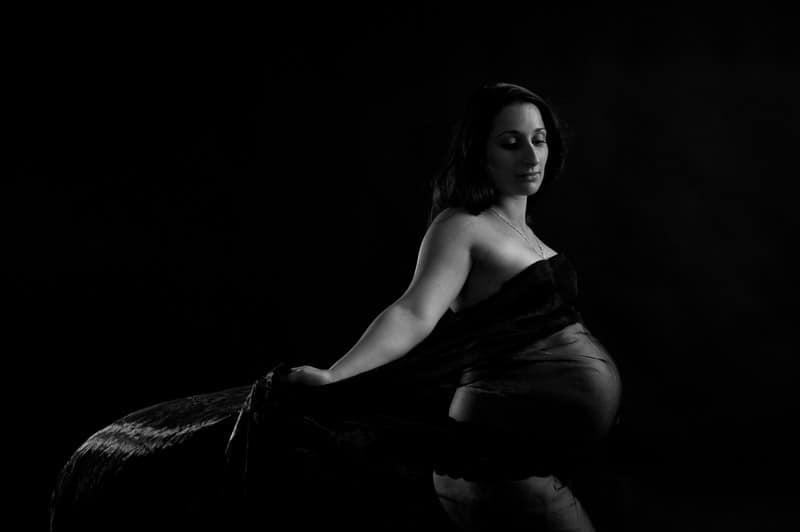 Lighting can be as complicated or as simple as you want. As I said, it all depends on the light you have to work with and the look you want to create. The most important thing is to start off simply. If possible, rather use 2 lights to create the look you want than 5.

However, to answer the question, to create rim lighting set up, you actually just need one light source.

What to watch out for with rim light

As we’ve seem rim light can really make a photograph stand out, but it’s not just a matter of putting your subject in front of a light. We’ll look at 4 mistakes to avoid when setting up rim lighting:

The lighter the subject, or part of the subject that’s rim lit, the easier it is to blow out the highlights.

This is particularly problematic if your rim light is brighter than your key light (the main light on your subject) and occurs more with natural light photography. 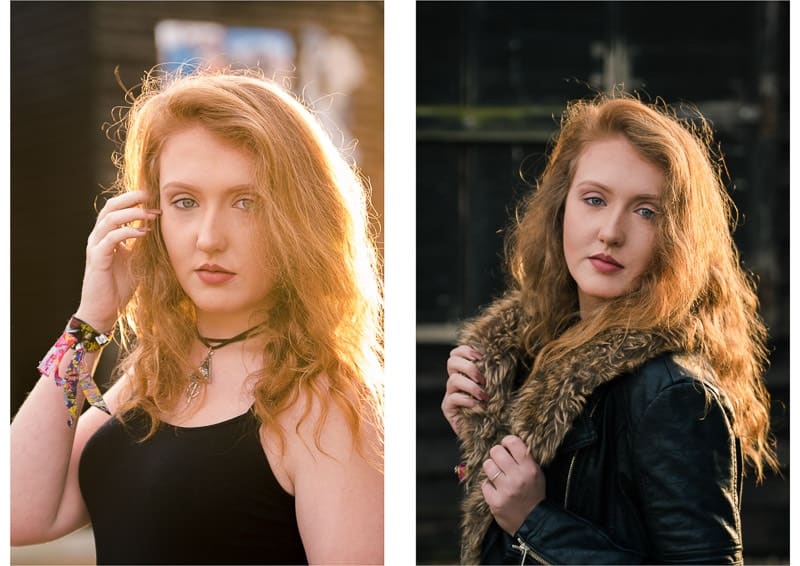 Both these images were lit with natural light only and no reflector, other than the light colored floor. The first image shows blown out highlights on her hair, because the exposure was set for her face which was not lit. For the second image I underexposed and adjusted in Lightroom.

The color of the background will affect the visibility of rim light on the subject – dark backgrounds show rim light, but light backgrounds don’t. After all, white on white doesn’t stand out. 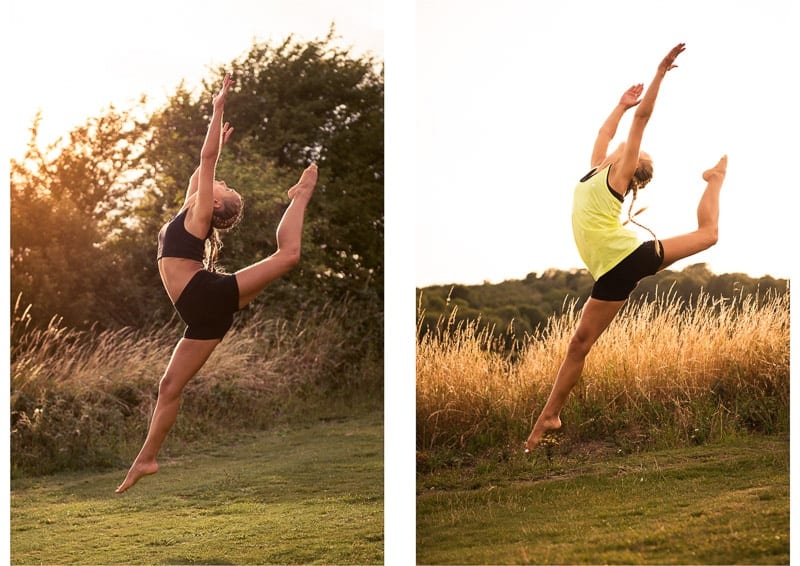 Flare in photography is very popular, so much so that many photographers add flare in post production. That’s great if you want flare, but if you don’t, you need to be aware of where your light is when capturing a scene.

If the light is in shot or only just out of shot, it will be visible in the image as lens flare. 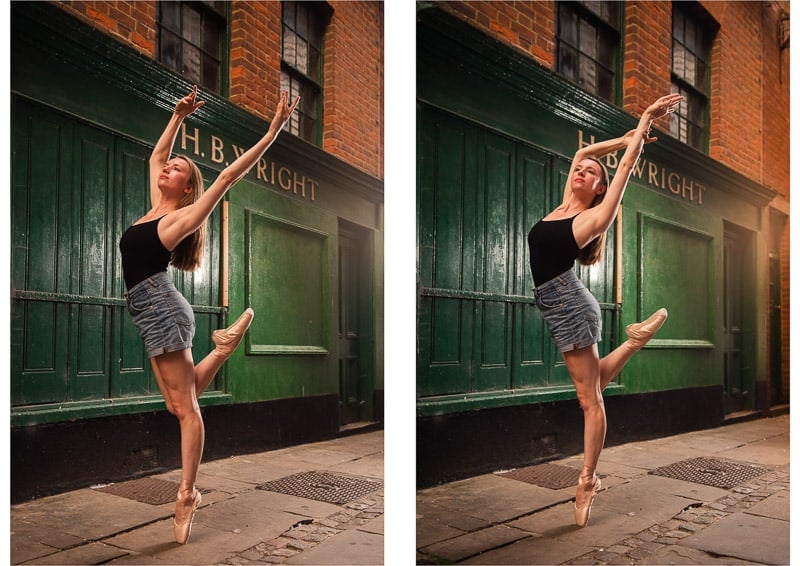 This scene was lit by natural light, with off camera flash as rim light. Both images show flare on the right from the rim light. In this instance it was created intentionally for a little atmosphere, but to avoid it I could have shifted my camera angle slightly to the left . For the right image I changed position slightly more to the right to add more flare.

On the other hand, the dancer also changed her head position slightly, turning more to camera and catching the light on her cheek. This small patch of bright light on her face is distracting.

If you’re not careful you can easily end up with too much light spilling onto your subject.

Rim lighting should highlight the edge of the subject and taper off fairly quickly into just a kiss of light on the subject. More than that and it will become distracting, rather than enhancing, as you can see in the image above.

As much as I love shadows in photography, there's a certain shadow that most of the time I really don't want in my photos. It's ugly, harsh shadows behind a subject on a backdrop or wall. But before...