We’ve been talking about achieving tack sharp photos by using back button focus and differential focus for a couple of weeks now. Well, if you’ve been struggling with achieving sharp photos, you’re not alone.

I have too. Yup! All of a sudden, even after all this time.

Why my photos weren’t sharp

Then, oddly enough, I had a sharp photo ah-hah moment this week while photographing on location in South Africa.

And it had nothing to do with focus.

My experience really does go to prove that no matter how long you’ve been photographing, you are always learning, adapting and improving.

Whatever the case, as our photographic journey evolves, things change and we need to adapt our camera usage accordingly.

For me a few things changed at the same time. I retired my Nikon D700 to backup status and replaced it with a Nikon D810. A few months later I started shooting purely with natural light on location for a while.

A side note on what upgrading your camera can involve

As a side note, because I upgraded my camera I had to update the version of Lightroom that I was using as the previous version didn’t recognise the new camera. I also had to increase the RAM on both my iMac and my MacBook Pro to cope.

Because I work between computers and I’m not always hooked up to the internet, my photographs are on external hard drives and Dropbox.

There is a common misconception that to get better, sharper photos you need to increase your megapixels. I’ve written before that you don’t need the biggest, bestest camera out there. Taking a closer look at megapixels underlines this.

The higher the megapixel count of your camera, the more will be recorded in your photographs. Movement becomes more obvious – either camera shake by the photographer or movement blur by the subject.

The images in this tutorial were shot on three different cameras, ranging from 10.2 megapixels up to 36.3 megapixels. I’ve included camera details between each image, but if I hadn’t, there is no way you would know.

So, don’t get hooked on megapixels. 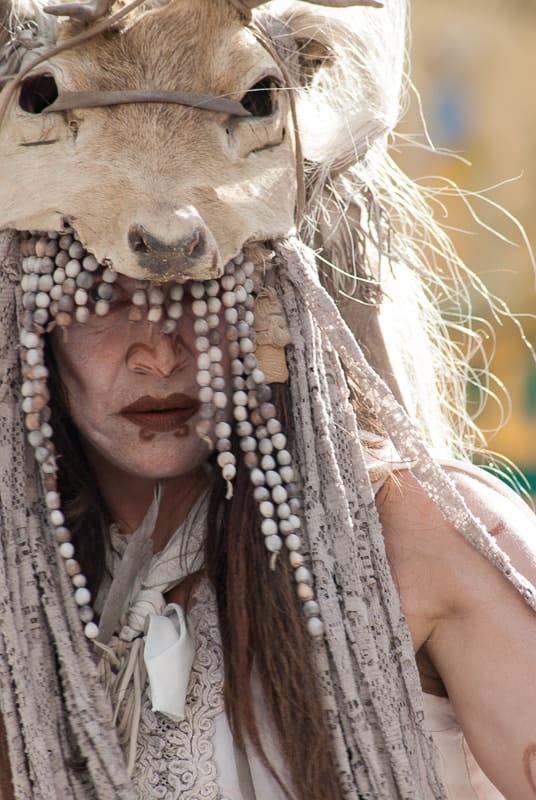 Anyway, as I was saying about strobe lighting

Shooting with studio lighting it was easy to achieve sharp images, because the light froze the movement. I always shot at 1/200 and always had insanely sharp images, regardless of subject matter, which even included leaping superheroes and swashbuckling pirates.

When shooting with purely natural light, there’s no flash light to freeze a subject’s movement. Plus I don’t have a steady hand when it comes to holding 2.6kg of camera and lens, so I really have to think about shutter speed.

Well that’s great in sunny weather. However, in the UK sunny weather is not guaranteed. Nevertheless, I thought I had it figured out.

I was wrong, but let’s digress a moment before I explain why.

Now is a good time to let you know that I am a pixel peeper. If you haven’t heard of the term yet, it’s a not very nice way of saying that a person is really fussy about achieving a sharp image.

Pixel peepers view their images at 100% on the computer to check sharpness.

I don’t see anything wrong with expecting perfectly tack sharp images. Surely if you want to take a good photograph and your intention is for your photograph to be in focus, then it needs to be absolutely in focus.

If you’re never going to print your images bigger than say A4, it might not matter that your subject’s eyelashes are not beautifully crisp. It would matter to me, but I get that to some it might not – we all different.

Back to using flash for sharp photos

So, as I was saying, movement was fine all the time I was using flash to light my subjects.

Natural light is a very different story and I really battled with it. To the point that I thought there was something wrong with me. I thought that my hands must be more unsteady than I realised.

I should add that my lenses have vibration reduction (image stabilisation).

Further reading: How to hold a camera correctly for sharp photos

I even considered that there might something wrong with my gear. However, that didn’t make sense – how could all my lenses and both cameras be faulty?

With young children I crank up the shutter speed to cope with their movement, but I really thought that 1/100 would be enough when shooting a still model at a focal length of 70mm. This ties in with the old rule of thumb that your shutter speed should at least match or exceed your lens focal length.

So, if you’re photographing at 50mm your shutter speed should be at least 1/50th of a second or faster.

I was wrong. I’ll get to that in a minute. 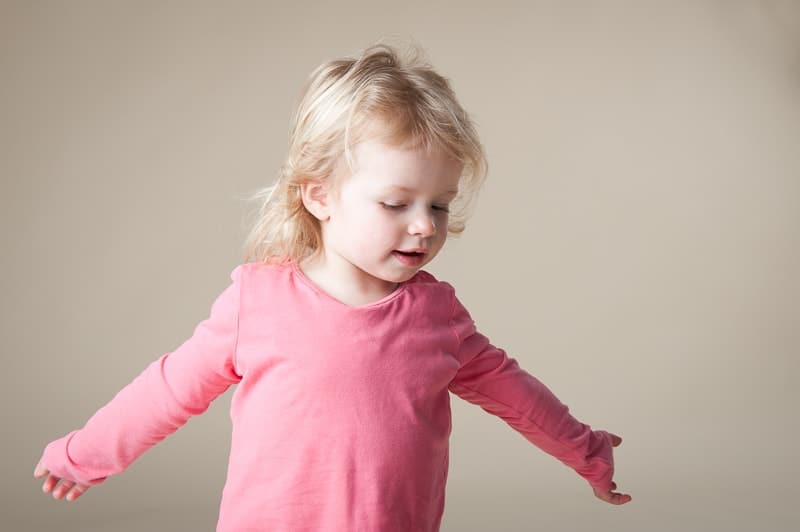 I saw the light – literally

Everything just fell into place for me when I was back photographing in the South African sun.

My ISO was very often set to 100 or 200 maximum, unless it was after sunset. Aperture was most often at f5.6 or f4. When photographing models wearing jewellery, my aperture was at least f8 up to f16 to ensure a greater depth of field so that both the jewellery and the model were crisp.

With these settings, and the incredible natural light, my shutter speed varied between 1/400 and 1/8000, depending on time of day. That’s much faster than I’ve been shooting at in the UK.

I hadn’t had such a high number of crisp photos per shoot in over a year. I mean, like at least 99% of the images were absolutely tack sharp. Previously it was probably about 70% per shoot, which made me feel like a complete failure every time.

In the month before going away I’d even changed my shutter release mode from single to continuous low so that I could take a few shots each time I depressed the shutter to counteract the potential fuzziness.

Continuous low is a slow burst mode setting that allows for a few shots to be taken with one press of the shutter.

On many cameras you can set the drive mode dial to:

Shooting in burst mode is so far from how I’d always shot, which is: see or set the shot, take a shot, be confident that you got it and move on.

My total number of shots per shoot increased from about 200 to as much as 600, which was insane and an absolute pain for post processing. Especially for somebody who really doesn’t like spending a moment longer on the computer than absolutely necessary.

Back to what changed – shutter speed

I felt more like myself and I was producing better, sharper images. It was all down to being able to use a higher shutter speed, because of the light.

How could I not have realised this before?

Why did I not pay attention to the light changing with the fading of summer into winter? I was exposing correctly by widening my aperture and increasing my ISO to cope with the lower light levels, so obviously I was adjusting to the low light conditions.

Why did not not consider that my shutter speed was too slow for sharp photos? I could easily have cranked the ISO further, widened the aperture more to cope with increased shutter speed. It’s a mystery even to me.

I think sometimes we turn ourselves inside out trying to understand where we’re going wrong. Instead, we should bring it back to basics, which in this case was shutter speed. I clearly needed to shoot faster than I realised.

Modern digital cameras allow us to record very fine detail. Also, instead of using 35mm film, we now use different sensor sizes – full frame and cropped. This adds another factor to consider.

So we need to rethink the old rule of thumb.

How to beat camera shake for sharp photos

Aside from using a tripod or a monopod, shutter speed is your secret weapon. Using the correct shutter speed prevents both motion blur and camera shake to achieve tack sharp photos, as long as you are of course also in focus.

Like many rules in photography, I feel this rule is bendable, but it’s a good starting point. If your lens offers vibration reduction or image stabilisation the rule is of course more bendy.

Have you struggled to achieve sharp photos? Please share your questions and/or struggles below in the comments and we’ll give you some help.

If this article has helped you to understand camera shake, movement blur, or even megapixels, share that too – we love good news!

4 thoughts on “Sharp photos are not just about sharp focus”